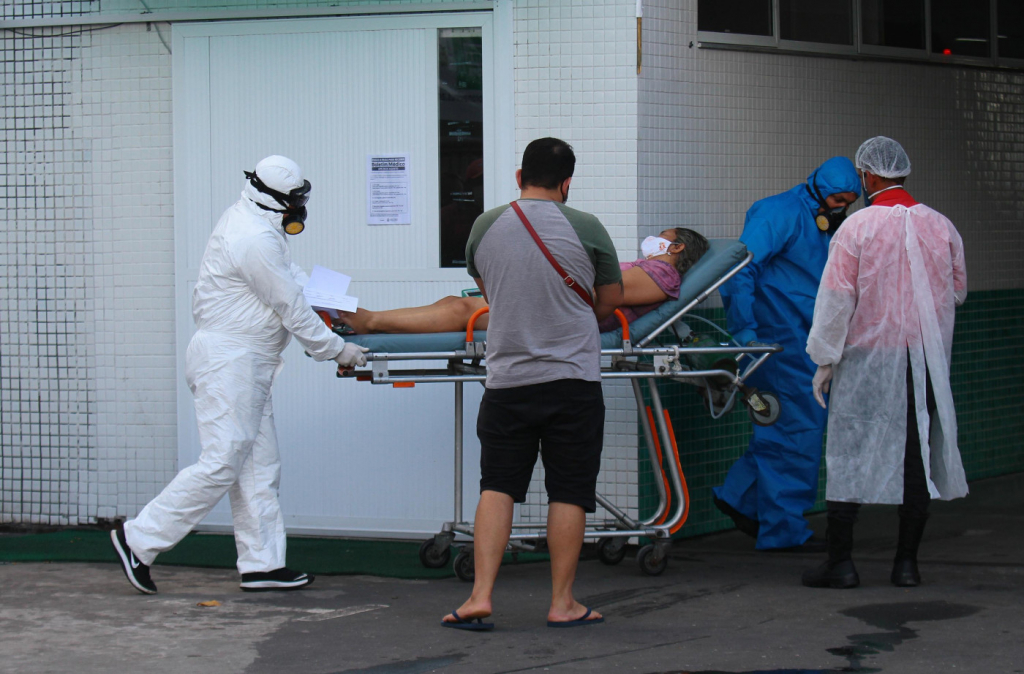 A variant do new coronavirus found in Manaus, no Amazon, which has been dubbed “P.1“, It can reduce the body’s ability to develop antibodies. The information was provided by World Health Organization (WHO) through a weekly bulletin published on Tuesday, 9. According to the organization, “mutations detected in the P1 variant can potentially reduce the neutralization of antibodies”. However, the WHO says that, to confirm the fact, more tests will be needed involving the coronavirus strain. With them, the organization wants to confirm whether there are changes in “transmissibility, severity or antibody neutralizing activity” in patients who are infected with the variant.

In the same bulletin, WHO warns of the advance of the variant in Manaus, showing that the number of positive diagnoses of the new strain jumped from 52% in December to 85% in January. Despite the jump, the organization sees that the second wave of the pandemic in Brazil is beginning to show signs of decline. According to the Manaus City Hall, the city recorded 129,721 cases and 6,484 deaths caused by Covid-19. Brazil, in turn, has 9,599,565 cases and 233,520 fatal victims of the disease. So far, the Amazonian capital has vaccinated 3.65% of the population.