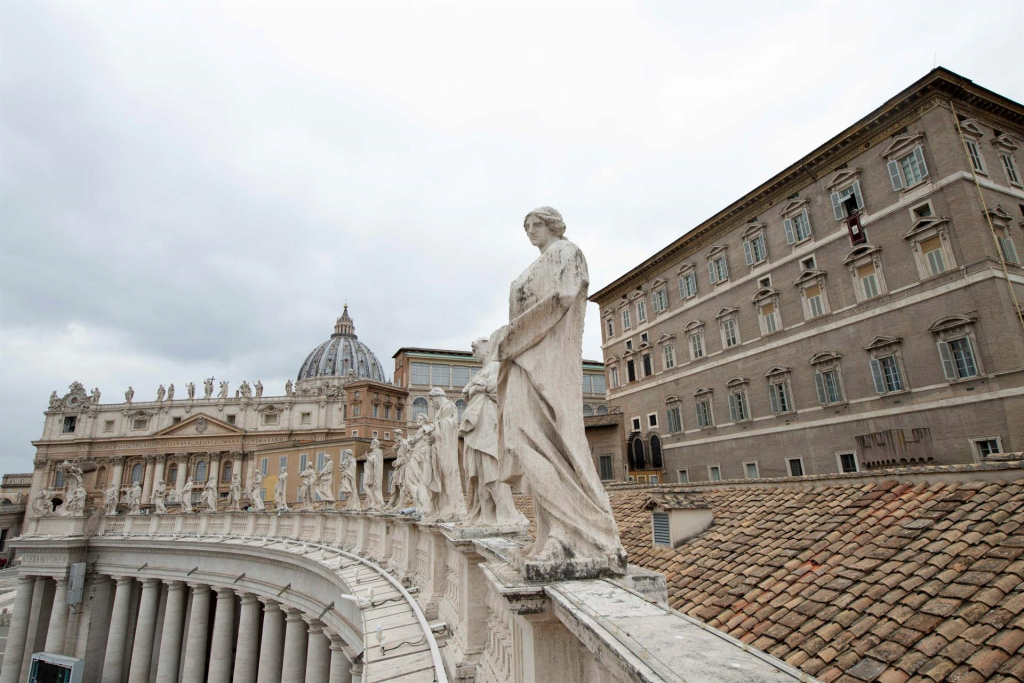 A decree signed in Vatican on Tuesday, 28, it determined that all employees in the country who do not present a health certificate against Covid-19 as of October 1st, they will be absent without a calculated justification and will not receive payment of wages for the days they do not work. The document, signed by the Secretary of State, Cardinal Pietro Parolin, follows an order from the Pope Francisco, which established last week that all employees and visitors from the nation or from places under the jurisdiction of the Holy See will need to present a pass proving vaccination, immunity to the disease or a negative test in order to enter the country. The measure makes the state one of the first nations in the world to force workers to present the pass.

The measures will not apply to the faithful who participate in ceremonies and masses held in St. Peter’s Square and in the Parish of Santa Anna. The use of masks and social distance, however, remains mandatory in the country. The measure adopted by the Vatican had already been announced for the workers of the Italy, but it should only be valid for the European country from October 15th. According to data from Johns Hopkins University, only 27 people have been diagnosed with the new coronavirus in the world’s smallest nation, which has 825 inhabitants. In Italy, one of the first epicenters of the disease in the world, however, 4.6 million cases have been registered and 131,000 deaths have occurred since the beginning of the pandemic.