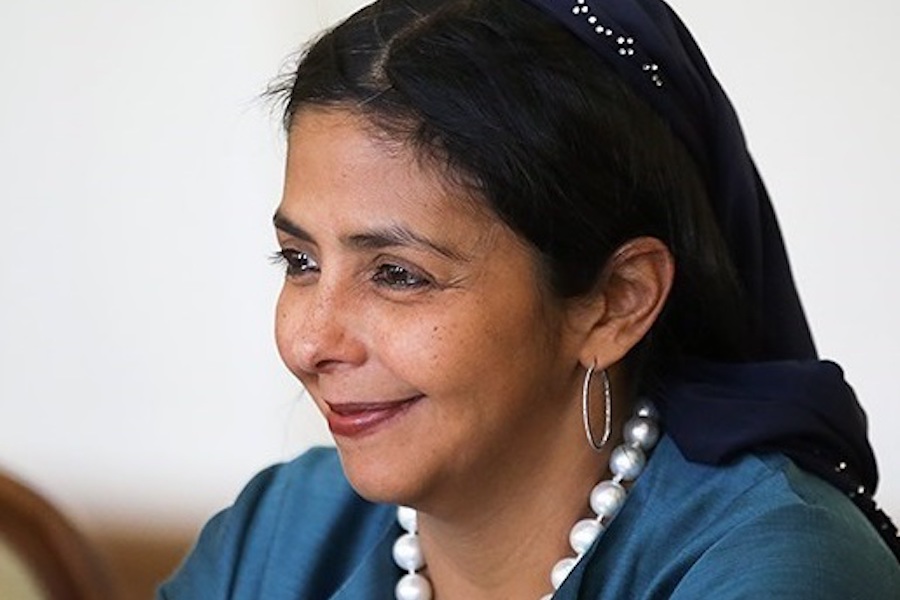 Venezuela has accused the International Monetary Fund (IMF) of refusing to deliver 5,000 million dollars (4,327 million euros) of financial assistance, “which is its due” in order to fight the covid-19 pandemic in the country.

The indictment was made by the vice president of Venezuela, Delcy Rodriguez, who spoke at the 15th session of the United Nations Conference on Trade and Development (UNCTAD), which began this Wednesday in Barbados, where it runs until the 8th.

“The reason (for the denial) is the US express veto against Venezuela. We have been the target of more than 430 ‘unilateral coercive measures’ (sanctions) that block our foreign and private trade, against all legal principles of sovereign immunity”, he said.

“These unilateral coercive measures resulted in a drastic reduction of 99% of Venezuela’s revenues, with an undeniable impact in all areas, mainly in food, health, transport, communications and technology. (…) These are crimes that harm humanity and violate the international system of human rights guarantees,” added the governor.

In his speech, Delcy Rodríguez formalized a request to UNCTAD to “gather, quantify and analyze the macroeconomic impacts” of US sanctions against Venezuela.

“Despite this aggression, our country, through a innovative economic policy, advances in the recovery of its economic balance, in a progressive opening of foreign trade and in the investment sector”, emphasized Delcy Rodríguez.

The Vice President began her speech by asking UNCTAD to play “a concrete role in helping developed countries to abandon the neocolonial vision, the remnants of hegemonism, which truncate development with equity, and to move towards multilateralism and true cooperation International”.

According to Delcy Rodríguez, “while we developed countries waste food, hunger affects 800 million people in the world” and 2.7 million children “die every year from causes associated with malnutrition”.

“Humanity’s problems cannot be overcome without fighting the deep imbalances of our society”, he said, underlining the importance of UNCTAD “in addressing the economic and social challenges of the post-pandemic environment”, he added.

On the other hand, he urged to consider the unsustainable burden of external debt for many countries, the growing digital divide, the decline of trade flows, the widening gap between North and South, and the inhuman impact of international sanctions that affect more than 30 countries.

The Venezuelan vice president also referred to the inequality in vaccination against covid-19, specifying that “more than 73% of vaccines were administered in just 10 countries” and insisted on the call for correction of the “unfair distribution” of those drugs.