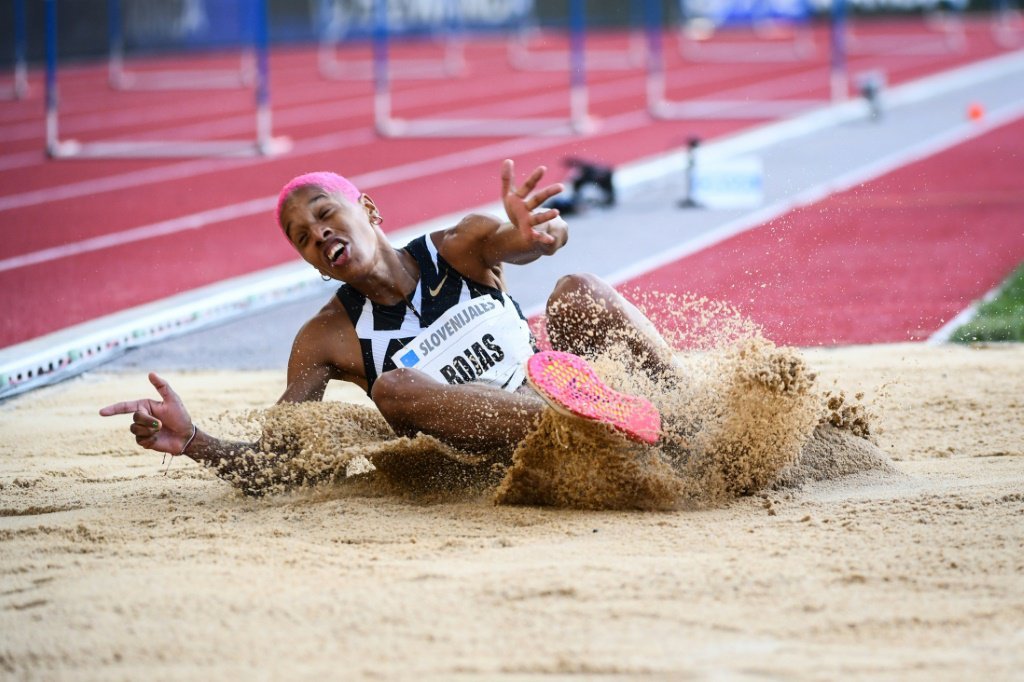 The government Venezuelan reported on Thursday (22) that it had purchased the rights to broadcast in the country of Tokyo Olympic Games, a day after claiming that payment for this purpose had been blocked due to international sanctions.

“We want to announce Venezuela’s first victory in the Olympic Games and it is because the International Olympic Committee has confirmed that Venezuela will have the official broadcast of the opening ceremony, competitions, closing ceremony and all the details”, said the Minister of Sport, Mervin Maldonado, in Japan’s contact with state TV.

Maldonado explained that the Olympics will be broadcast on the open channel of the state broadcaster TVES and “from there (by) all the information sources in our country”.

“From tomorrow, July 23, until Sunday, August 8, they will be able to enjoy each of the competitions of our national delegation,” he highlighted.

Payment for broadcasting rights had been blocked, according to President Nicolás Maduro, who said on Wednesday there was a “financial harassment of the banks”.

The Maduro government has been the target of international sanctions led by the United States, which does not recognize him as president of Venezuela after being re-elected in contested elections in 2018.

These measures make it difficult for them to access the international financial system. A similar case has already occurred with the blocking of part of the payment to access the WHO Covax system to purchase vaccines against covid-19.

According to sources close to the deal, Venezuela paid US$2.5 million for limited rights to the Games, held between July 23 and August 8th.

The South American country, plunged into the worst economic crisis in its modern history, is participating in this year’s Olympics with a delegation of 43 athletes and is betting on the victories of athletes such as Yulimar Rojas, world champion in the triple jump.