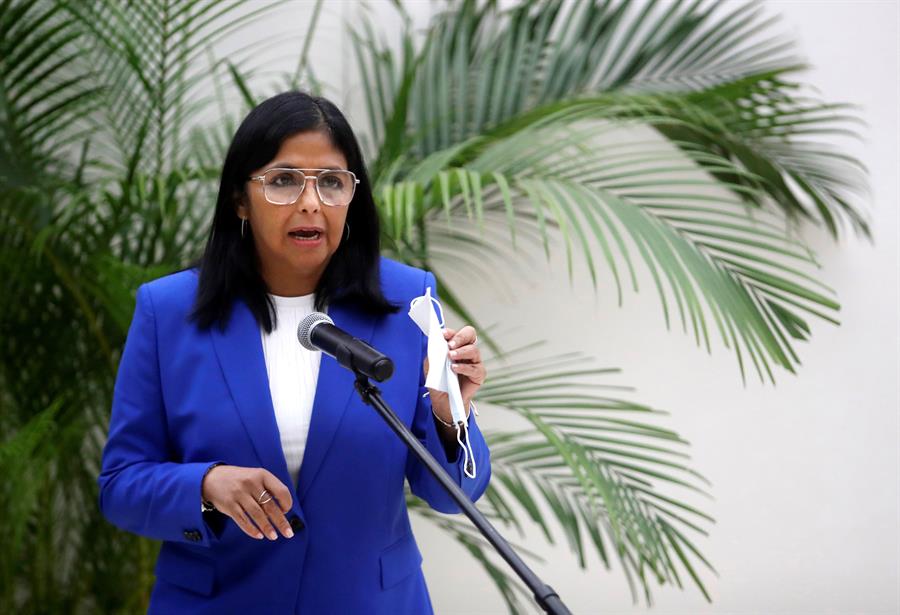 The vice president of Venezuela, Delcy Rodriguez, said on Monday, 15, that his country will not authorize the use of vaccine against Covid-19 developed by AstraZeneca in partnership with Oxford University “Because of the effects it has on patients”. The decision was made hours after the Germany, France, Italy e Spain decide to suspend vaccination with the Anglo-Swedish company’s immunizer after several cases of thrombosis were detected in the Europe. The announcement was also made after a meeting between the national director of the World Health Organization (WHO), Paolo Balladelli, and Delcy Rodriguez, who did not provide further details on the matter.

The meeting between the government of Nicolas Maduro and the entity would also aim to discuss the Brazilian variant of the new coronavirus and the country’s plans to purchase vaccines against Covid-19. In his speech, Delcy Rodriguez merely revealed that Venezuela intends to import doses of Cuba. Previously, the Venezuelan government had already informed that the country received 700 thousand doses of immunizers, including the Russian Sputnik V chinese eaa Sinopharm, which were applied in part by health professionals, public authorities and hundreds of political leaders linked to Chavism.