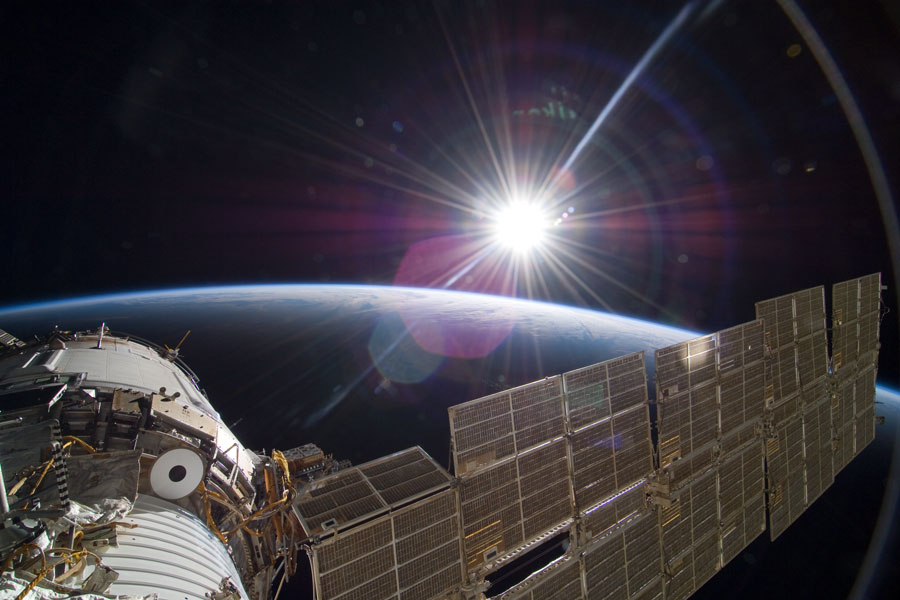 It wasn’t a science fiction movie, but it looked like it. The images taken from the International Space Station (ISS) show a set of about 40 bright lights flying “in a flock”, separated into three groups. Many netizens suspected they were UFOs, but the reality is less exciting.

“Can someone explain to me what I just saw no ISS YouTube live feed?” asked user Tyrannosnorlax on Reddit, after seeing a set of mysterious lights “flying” behind the International Space Station (ISS).

The hypothesis that they were UFOs was soon put on the table, but it couldn’t be further from the truth: the lights come from human activity on Earth.

According to the Futurism, the lights are most likely fleets of fishing boats of squid using very bright artificial lights.

To attract Todarodes pacificus – a species best known for what can be translated as “Japanese flying squid” – fishermen equip their boats with xenon gas lamps, which emit a white light intense enough to be seen from space.

The camera that filmed this episode was pointed at Earth as the space station flew over the night side of the planet.

In 2013, NASA published a publication in which it explained the existence of very similar lighting, in a photograph of an astronaut who was in the EEI during Expedition 37. “Probably, fishermen are attracting Todarodes pacific to the surface, using bright lights,” the report read. 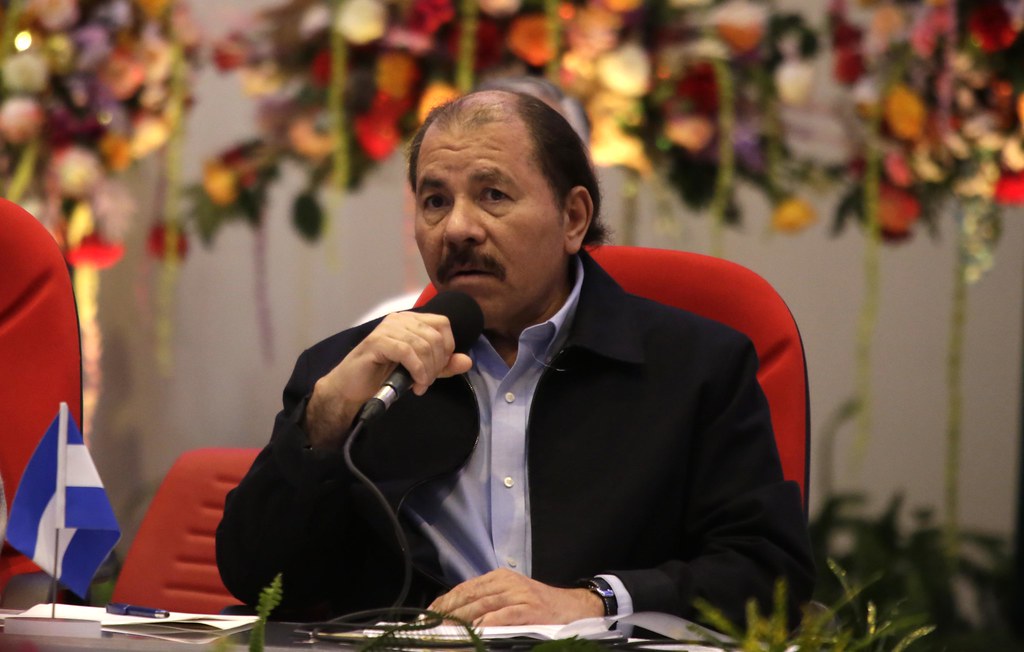 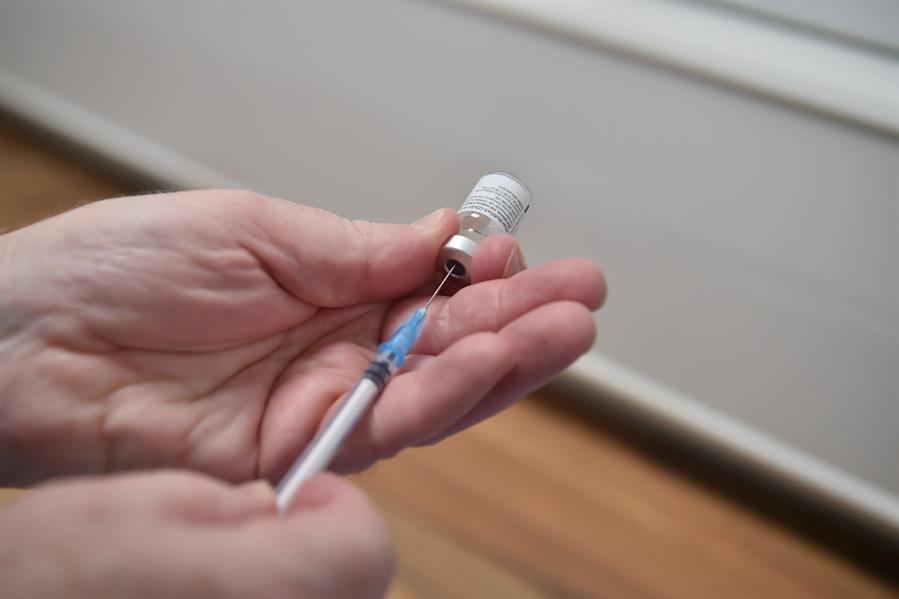 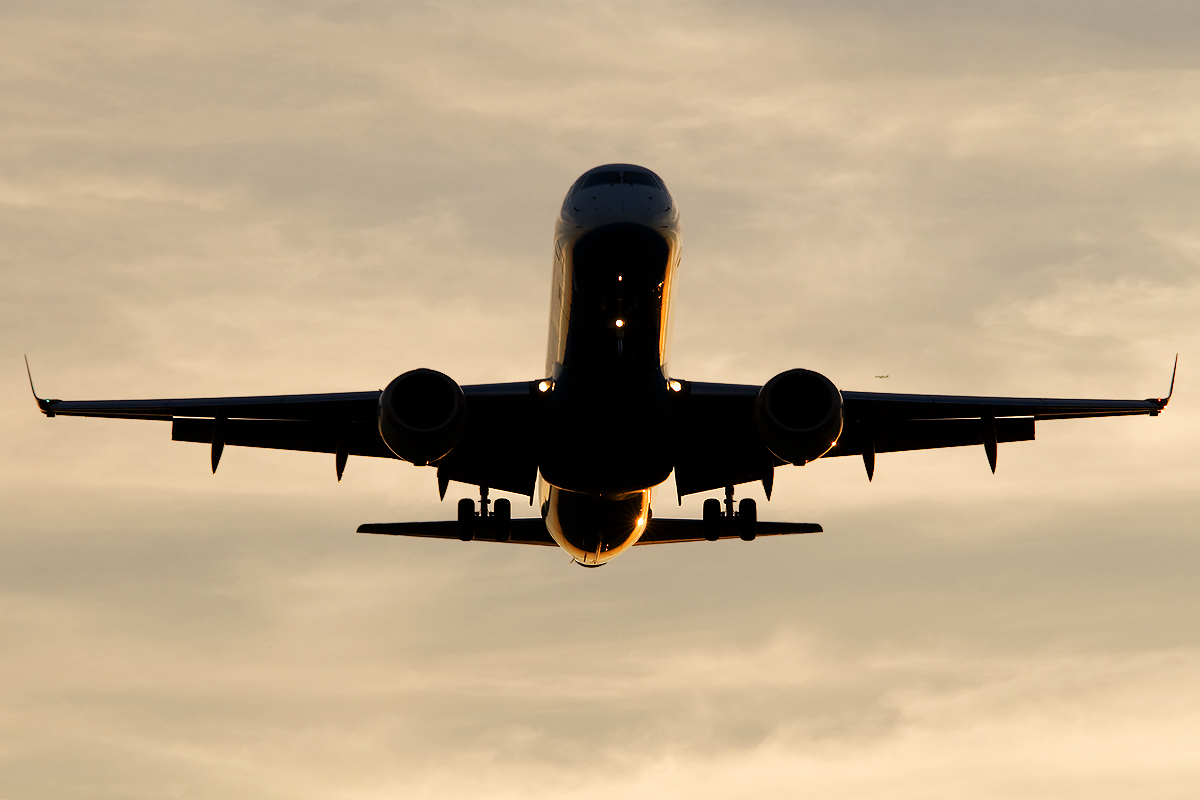 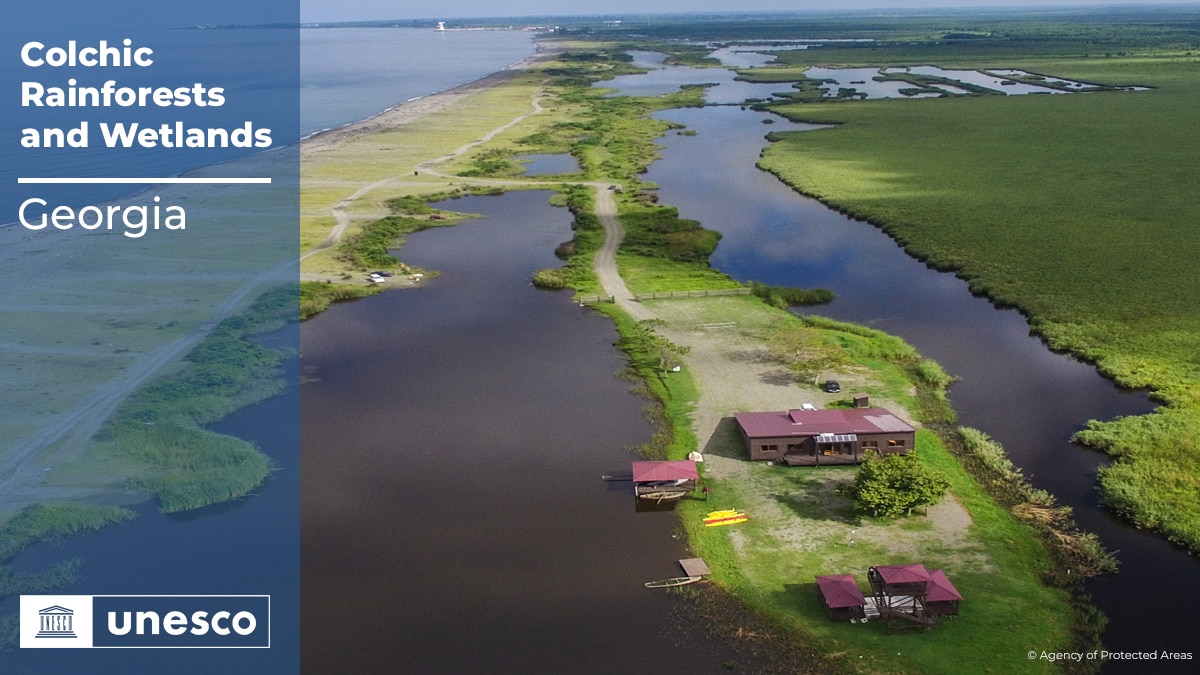