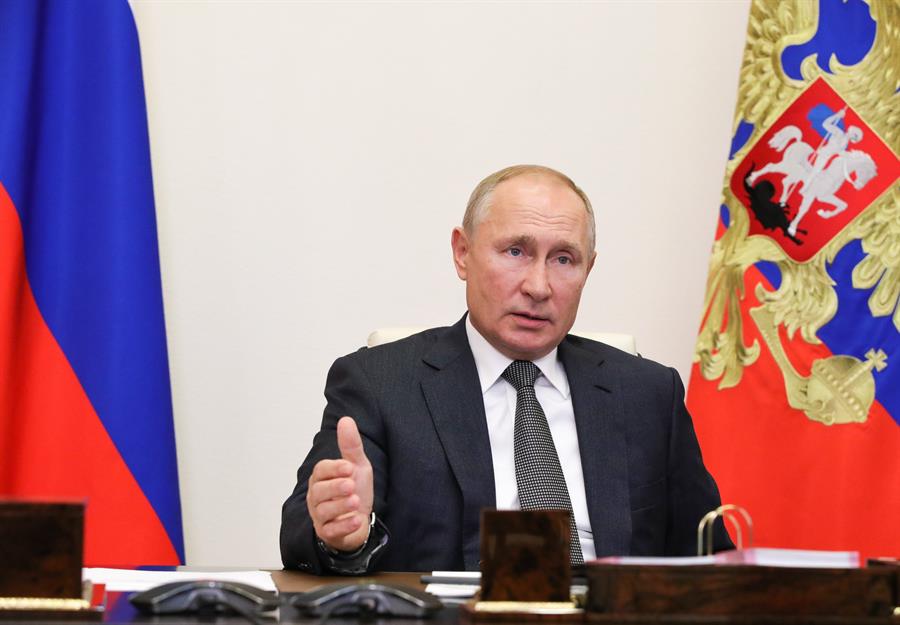 the president of Russia, Vladimir Putin, informed this Tuesday, 14, that he will need to comply with a period of isolation after a series of cases of Covid-19 be detected in their surroundings. In a statement from the Kremlin, the head of government said he would participate via video call in a series of government events to be held this weekend. Also on Monday, in a meeting with Paralympic athletes, he had already told that a series of cases were detected in his surroundings. Presidential spokesman Dmitry Peskov said at a press conference that the bilateral meetings scheduled for the weekend, during the summits to be held in Dusambe, capital of Tajikistan, will not be made by video calls. All were postponed to another occasion.

The Kremlin spokesman said the president is in good health and that people around him who have Covid-19 have been identified, although he has not released their names. “The quarantine does not directly affect the president’s work, simply, for the time being, he will not participate in face-to-face activities for a while. But, this does not affect the intensity of his work”, guaranteed Peskov. Putin’s meeting yesterday with Syrian President Bashar al-Assad took place before the isolation decision was taken, as the Kremlin spokesman explained. “No one’s health was put at risk,” he said. The president of Russia was vaccinated with the immunizing agent Sputnik V, produced in the country, after avoiding participating in face-to-face events for more than a year, for fear of being infected by the new coronavirus.