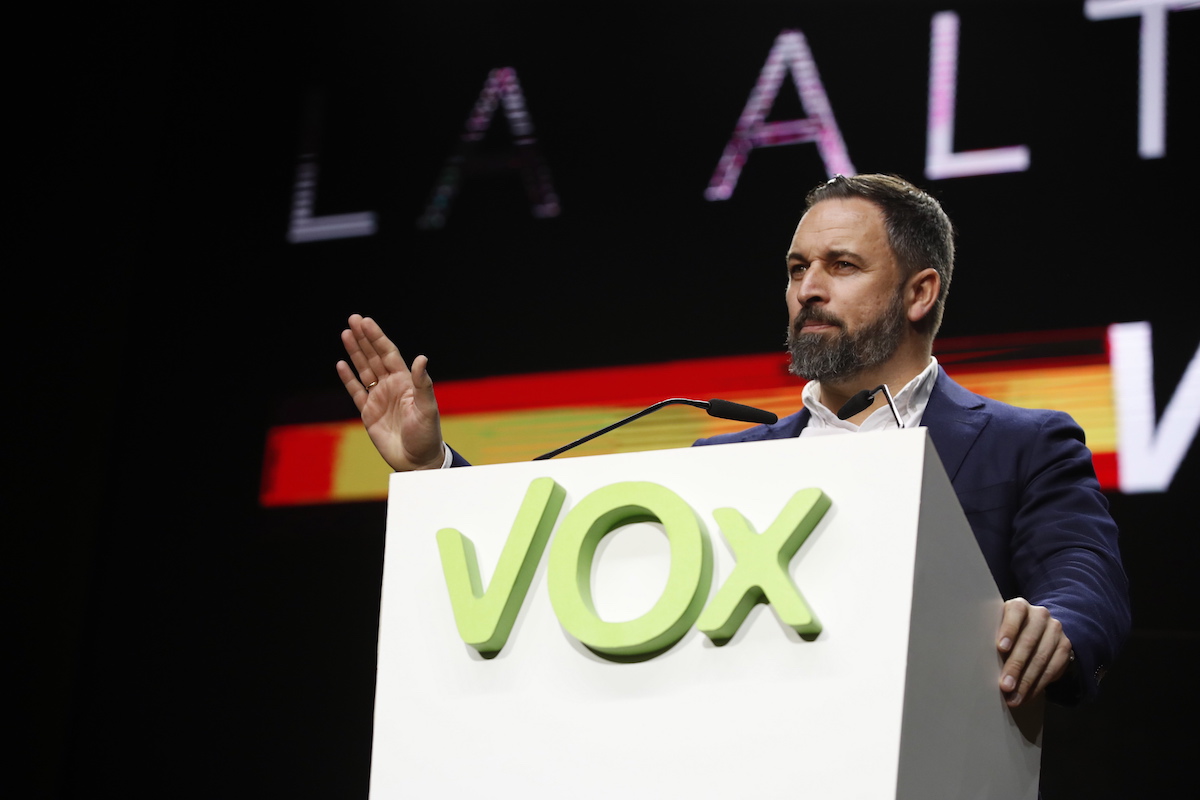 This is already a repeated attitude, since the Spanish far-right party had already included Portugal in the Spanish territory map.

the Spanish nationalist party VOX released a poster alluding to the Hispanic Day, which is celebrated today, in which the Portuguese territory is part of Spain, like the formerPortuguese colonies.

“Spain has a lot to celebrate and nothing to regret. On a day like today, 529 years ago, Columbus discovered America and began Hispanity, the greatest work of twinning carried out by a people in the universal history“, says the party in a message that accompanies the image posted on social networks.

In the center of the image is a map that ticks in red former Spanish crown possessions around the world, including Portugal, all of Latin America, much of North America and the African coasts of the Atlantic and Indian Ocean, including what it is today Angola, Cape Verde, Guinea Bissau e Mozambique, among other countries. 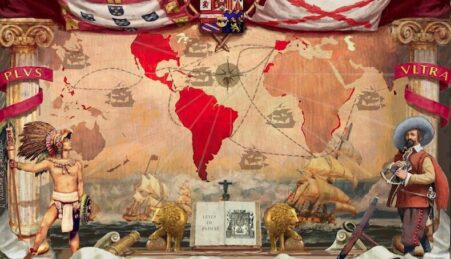 At the top, a flag with the portuguese weapons, alongside the Philippine Spanish royal shield, during the 60-year period of Portugal’s annexation by Spain (1580-1640), in which Portuguese arms were part of the spanish crown coat. In several South American countries, the date was marked by marches of indigenous peoples, with which several sympathized matches politicians and some heads of state.

The Hispanity Day, a national holiday in the neighboring country, marks the arrival, on October 12, 1492, of an expedition led by Christopher Columbus to Guanani Island, in the Bahamas archipelago, considered the first contact between Europe and America, a few years before the arrival of Pedro Alvares Cabral to Brazil.

The Spanish holiday established by law 18/1987 symbolizes, according to the Official State Gazette, “the historical event in which Spain, about to complete a process of State building based on our cultural and political plurality, and the integration of the Kingdoms of Spain into the same monarchy, begins a period of linguistic projection and cultural beyond the european boundaries”.