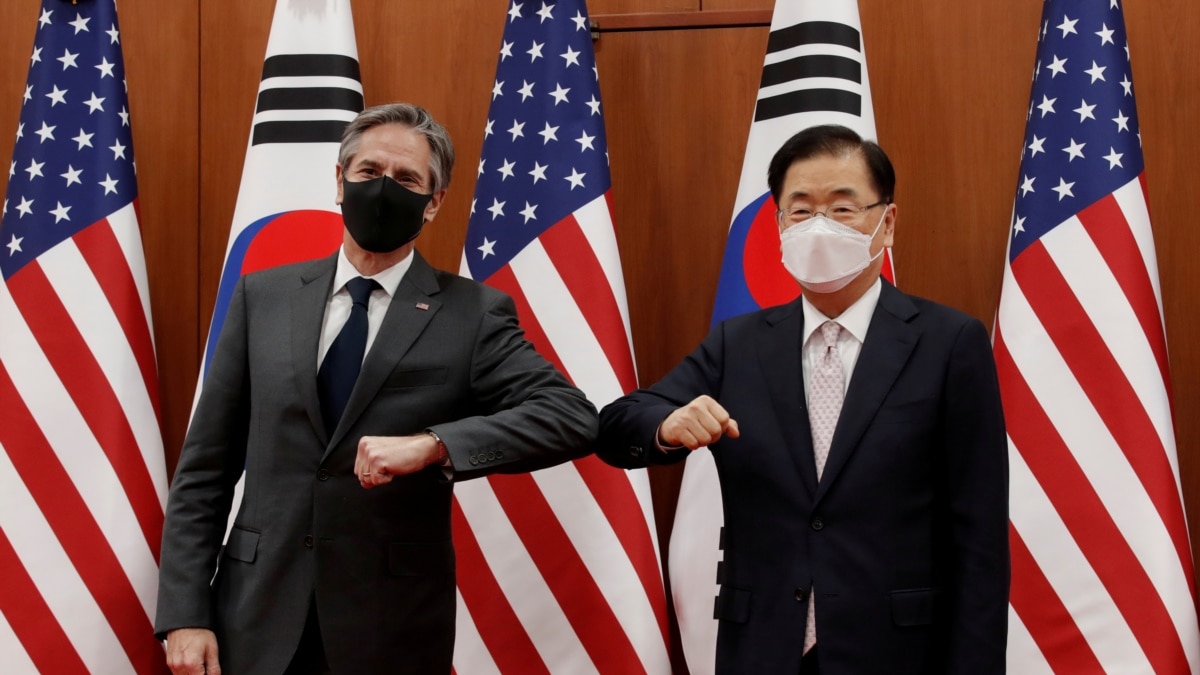 US Secretary of State Anthony Blinken and South Korean Foreign Minister Chang Yoi-yong discussed ways to engage North Korea in the talks. Among the topics discussed was the provision of possible humanitarian assistance to Pkheniani.

Washington and Seoul agree on North Korea’s nuclear program and both want nuclear disarmament on the peninsula. However, the Allies could not agree on a more comprehensive approach. South Korea primarily wants economic engagement and the establishment of ties between the two Koreas in this regard. The United States sees nuclear disarmament as the first step.

The South Korean Foreign Ministry issued a statement on the phone conversation between Blinken and Chang, saying that the parties agreed to hold a detailed discussion on ways to cooperate with North Korea, including the delivery of humanitarian aid.