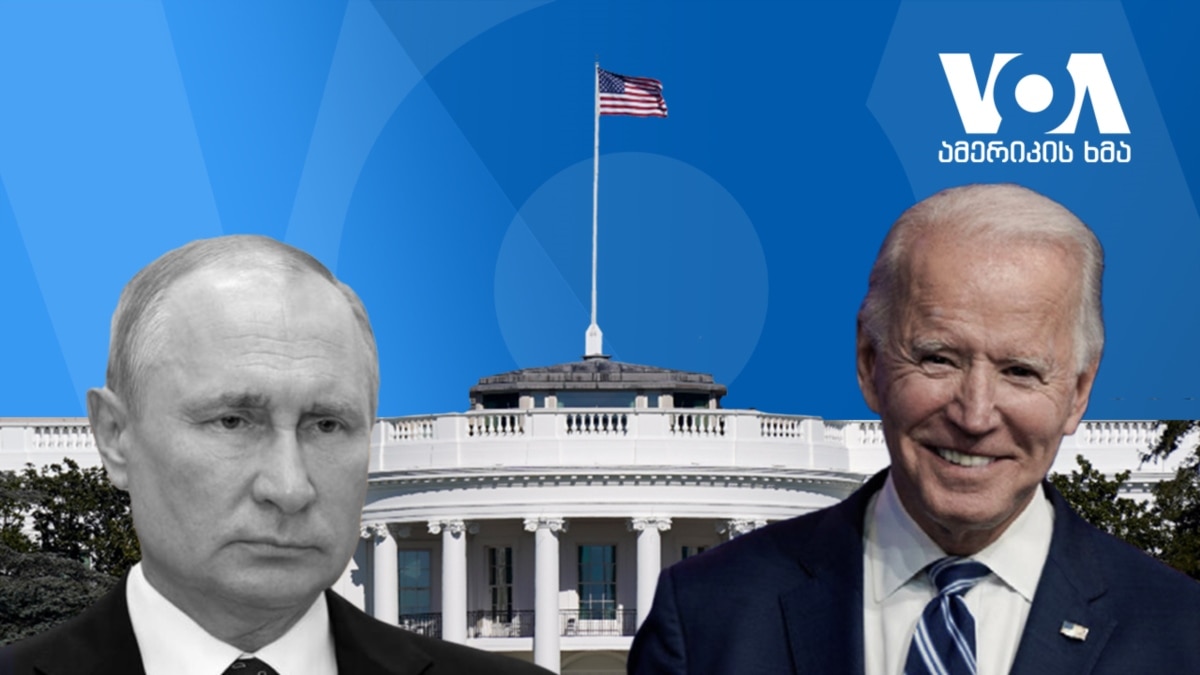 President Joe Biden today issued an executive order authorizing the U.S. government to sanction any sector of the Russian economy and use it to limit Russia’s chances of issuing foreign debt. The move is linked to an attempt to influence Russia’s 2020 elections.

The move extends a decision made in 2019 to ban US financial institutions from buying bonds in currencies beyond the primary market. However, the move does not apply to secondary markets, which means that American individuals will still be able to buy and sell bonds.

The White House move serves to punish Russia for cyberattacks, election interference, the use of chemical weapons, and rumors that Russia was paying Taliban fighters in exchange for killing American troops in Afghanistan.

According to information provided to Reuters by anonymous sources, the sanctions will apply to 30 entities and 10 Russian officials who will be expelled from the country.

Russia denies the allegations. President Biden spoke with Russian President Vladimir Putin on Tuesday and expressed concern over the mobilization of Russian troops on Ukraine’s eastern border and in Crimea. Biden offered to hold a summit with his Russian counterpart.

Under the new administration, this will be the second wave of sanctions. In March, Washington, in coordination with the European Union, imposed sanctions on Moscow over the poisoning of Russian opposition leader Alexei Navalny.