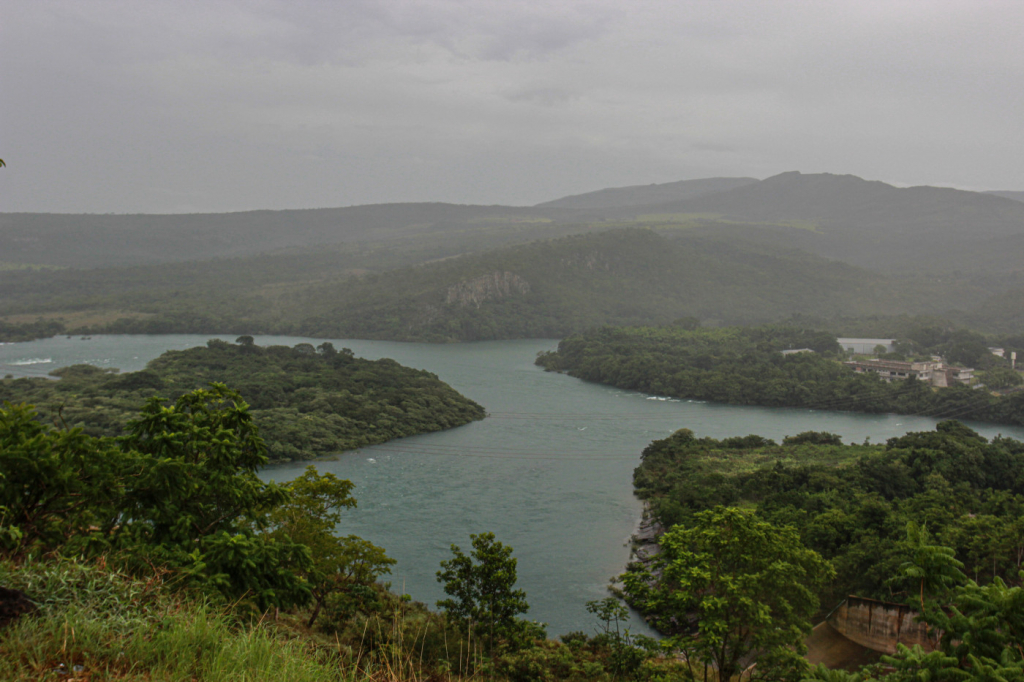 Former general director of the National Electric System Operator, Luiz Barata, assesses the consequences for the country’s energy supply and says that blackouts could happen in the coming months

The worst water crisis in more than 90 years in Brazil it is not only the result of a lack of planning, but of deeper structural factors, whose solution depends on the joint action of global actors. The former general director of National Electric System Operator (U.S), Luiz Barata, guarantees that the country has advanced: the matrix began to be diversified and investments were boosted. However, at the same time, Brazil is beginning to reap the results of climate changes. “I would say that the entire problem we have today stems from this climate crisis, which promotes a water crisis and as a result, because we still have a dependency on hydroelectric plants, we ended the energy crisis we are experiencing today. The climate agenda is something that we need to be concerned about, because this is a global issue”

Unlike the federal government, who has been reassuring the situation, Luiz Barata says that there is indeed a risk of blackout. “The conditions for September, October and November are very worrying, because the sources of generation we have may not be enough to meet consumption. So, there is no risk of shortages, but a blackout can happen”, he points out. Numbers support the expert’s assessment: some of the main hydroelectric of the country are almost stopping because of the low level of the reservoirs. the government has reinforced calls for savings and increased the use of more expensive thermal energy to alleviate the situation in the electrical system.