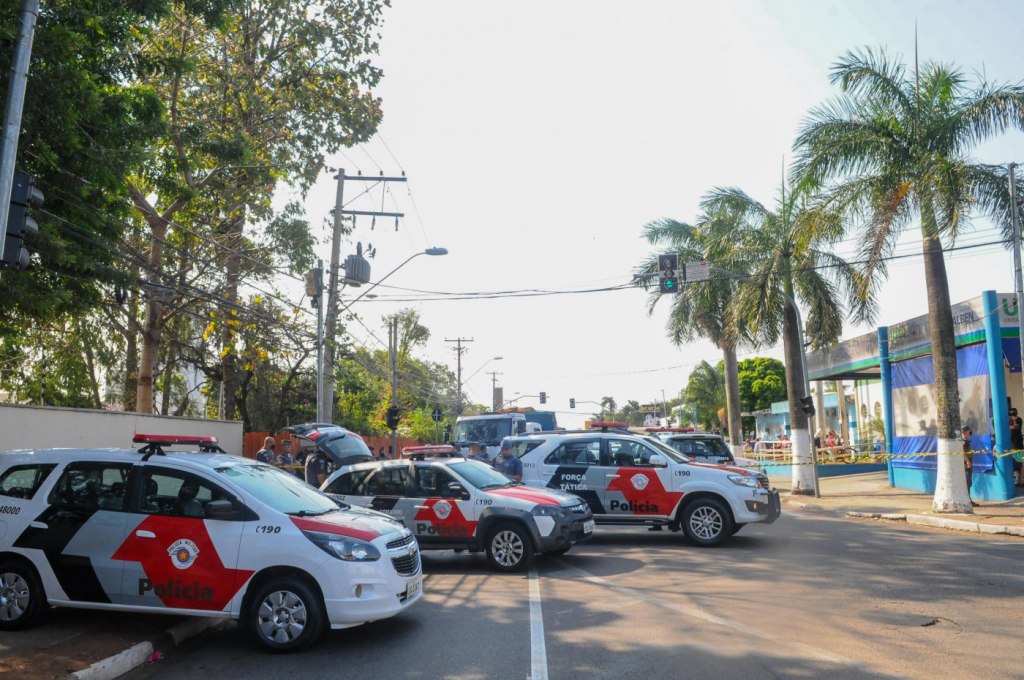 According to the Secretariat of Public Security of São Paulo, however, there was a 12% decrease in crimes of this nature in the capital of São Paulo.

WAGNER SOUZA/FUTURA PRESS/ESTADÃO CONTENTLast week, in another upscale neighborhood, two houses were robbed; a PM vehicle was shot during the approach

a wave of robberies in upscale neighborhoods of São Paulo is causing panic in the residents. A resident of Avenida Morumbi, south of São Paulo, who did not want to be identified, says he woke up last Sunday, 3, with the noise of rifle fire. “High standard shooting, rifle, that sort of thing. A high power has no schedule. You wake up at eight o’clock in the morning, bullets breaking windows, puncturing the tires of vehicles that were parked on the street, it was an ugly thing”, she says. A car from Military police was shot during an approach to a car in the Morumbi neighborhood. The vehicle was used for robbery from homes in the region. The agents retaliated and shot 16 times, but the suspects managed to escape.

Last week, in another upscale neighborhood, two houses were robbed. Architect Aref Farkouh has lived on the same street for 35 years and travels a lot for work. His house has also been robbed. “They took a microwave oven and took an accordion that I’ve played for 60 years and has no commercial value. It’s a safe street, a dead end street, it was a coincidence to have a house without an alarm or other security measures, but now I’m taking steps to be safer again”, he says.

Days after the first robbery, four criminals broke into the house of a 71-year-old engineer in the same neighborhood, which caused concern among residents. THE Young pan had access to some group conversations via WhatsApp. In one of them, a resident asks: “What are we going to do? We are surrounded by bandits”, he says in the message. According to the Secretariat of Public Security of São Paulo, there was a 12% decrease in crimes of robbery from home in the capital, from January to August, compared to the same period in 2020.