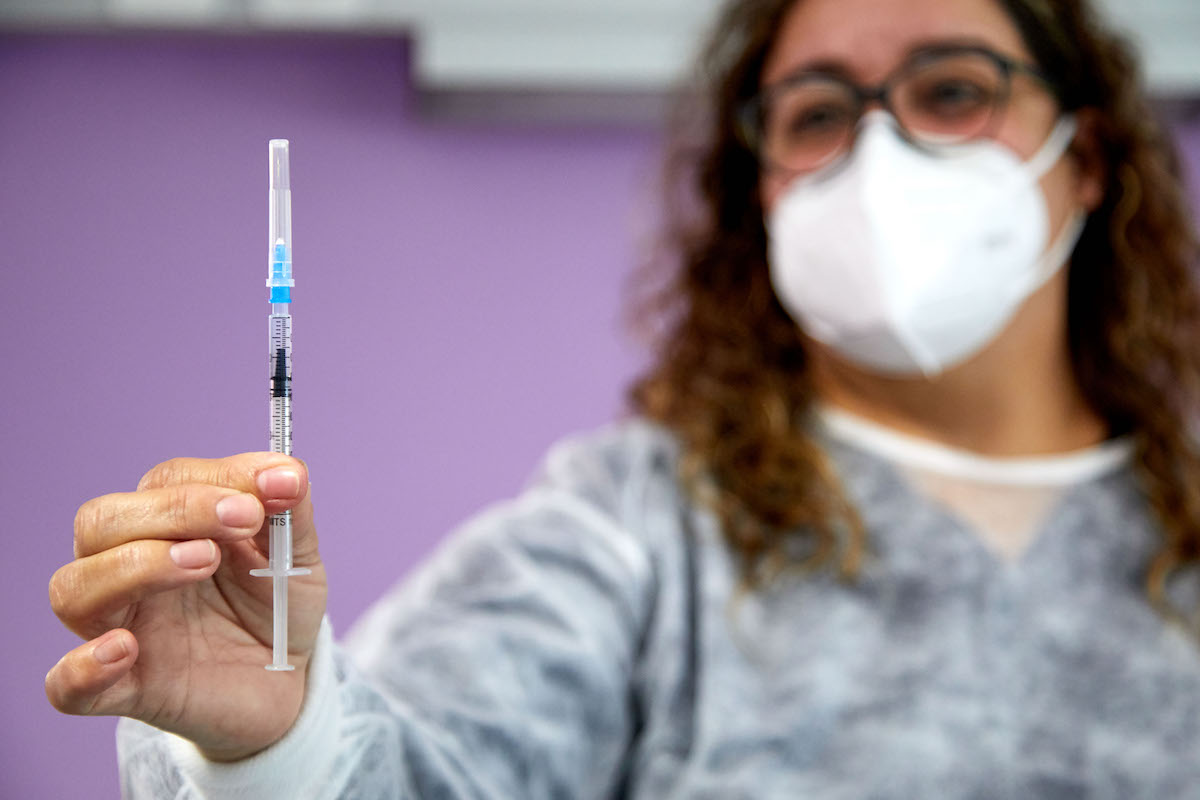 Laboratories should waive patents if necessary to ensure that everyone is immunized against the new coronavirus, defended the director-general of the World Health Organization (WHO).

In an article published this Friday in The Guardian, Tedros Adhanom Ghebreyesus, director general of the World Health Organization (WHO), argues that the business rules that have hitherto been in place to protect the profits of vaccine manufacturers will have to be set aside, if it is a condition for everyone to be able to. be immunized.

For Tedros Adhanom Ghebreyesus, at this moment, the world needs to be “on the warpath” and defends, for this reason, the patent exemption that will allow countries to make and sell cheap copies of vaccines developed elsewhere.

“We are experiencing an exceptional moment in history and we must rise to the challenge,” said the official, recalling that “flexibility in trade regulations in an emergency situation, which is certainly the case with a global pandemic that has forced many societies to close and caused so much damage to the economy ”.

“We have to be on the warpath and it is important to make clear what needs to be done”, he stressed.

Next week, the World Trade Organization (WTO) will meet to discuss a proposal to waive intellectual property rights – of vaccine patents – submitted by South Africa and India and supported by 100 countries.

The issue divides governments: the poorest countries support the measure, but the richest are opposed.

In the British daily article, the director-general of WHO argues that, even if the measure receives the green light, vaccine manufacturers will receive some refund. “Temporary patent waiver does not mean that manufacturers are left out. As was the case during the HIV crisis or in a war, companies will receive royalties for the products they manufacture, ”he explained.

A ‘me first’ approach can be “self-destructive”

Pharmaceutical laboratories and the governments of the United States, the United Kingdom and the European Union are against patent exemption from vaccines, with or without compensation for the laboratories.

To support the position, they use the argument of the International Federation of Manufacturers and Pharmaceutical Associations, which argues that cutting corporate returns is a disincentive to innovation.

“Whether it’s dose sharing, technology transfer or voluntary licensing, as the Covid-19 Technology Access Pool initiative itself encourages [CTAP] WHO, or renouncing intellectual property rights, what we need is to remove all the obstacles that exist ”, considers Tedros Adhanom Ghebreyesus.

THE The Guardian writes that, for most countries, the greatest hope for access to vaccines is the Covax, in an initiative that aims to distribute two billion doses by the end of 2021.

Of the 225 million doses administered, “the vast majority were in a handful of rich countries and vaccine producers,” said the WHO official.

“One ‘me first’ approach can serve political interests short-term, but it is self-destructive and will lead to a prolonged recovery, with trade and travel suffering further damage. Any opportunity to beat this virus must be seized with both hands ”, he defended.

In this regard, Tedros Adhanom Ghebreyesus praised the AstraZeneca for sharing their licenses and allowing the vaccine to be manufactured worldwide.