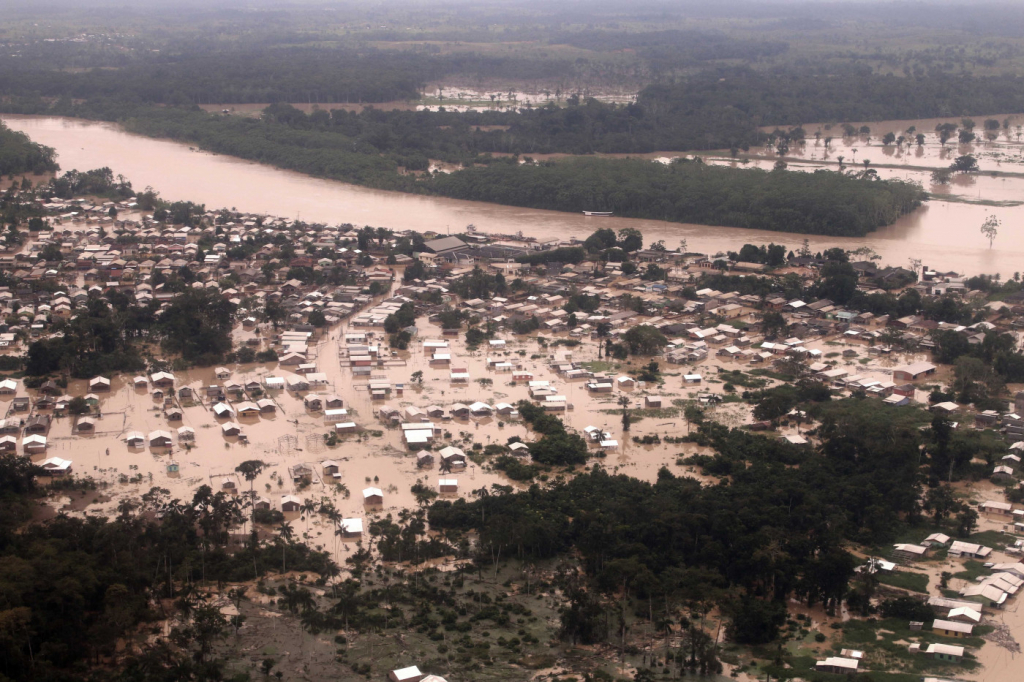 In addition to the Covid-19 pandemic, the state also faces floods, dengue outbreaks and migratory crises; according to Tião Bocalom, the federal government has been helpful in relation to the city’s problems

Currently, the Acre deals with many serious problems at once. In addition to the Covid-19, the state also faces floods that leave thousands homeless, an outbreak of dengue and migratory crisis. Second Tião Bocalom, mayor of the city of White River, capital of Acre, event was atypical and happened quickly. “The Acre River had a very rapid flood. It happened overnight, it flooded a lot, people lost a lot. This is an event that we cannot predict. There was no such event in 17 years. Unfortunately, over 3 thousand families were affected there ”, said Bocalom in an interview with Jornal da Manhã, from Young pan. Regarding the causes of the floods, the mayor of Rio Branco attributed it to natural phenomena. “We cannot say whether there was deforestation, the thing that has always been talked about. In my 67 years, I have always noticed that, suddenly, one year it rains a lot more, the next it rains less, and so it goes. So you can’t keep this story that you deforested a lot. Because in reality, our climate changes all the time. ”

As if that were not enough, the task of taking care of those affected by the floods became even more complicated because of the pandemic. “It is quite different from previous years to deal with everything about Covid-19. The moment you take the families out and take them to the new rooms, where we support them, you need to think about distance, you need to check if people have any signs that they are infected, if they are not. If they are, you have to separate. An event totally different from previous years ”, added the mayor of Rio Branco. Tião Bocalom also said that he is being well supported by the federal government. The national secretary of Civil Protection and Defense, Alexandre Lucas, has been in Acre since last Thursday, 18, and, according to Bocalom, will stay until next Wednesday, 24, which is when the president Jair Bolsonaro should visit the regions of the state affected by the floods. 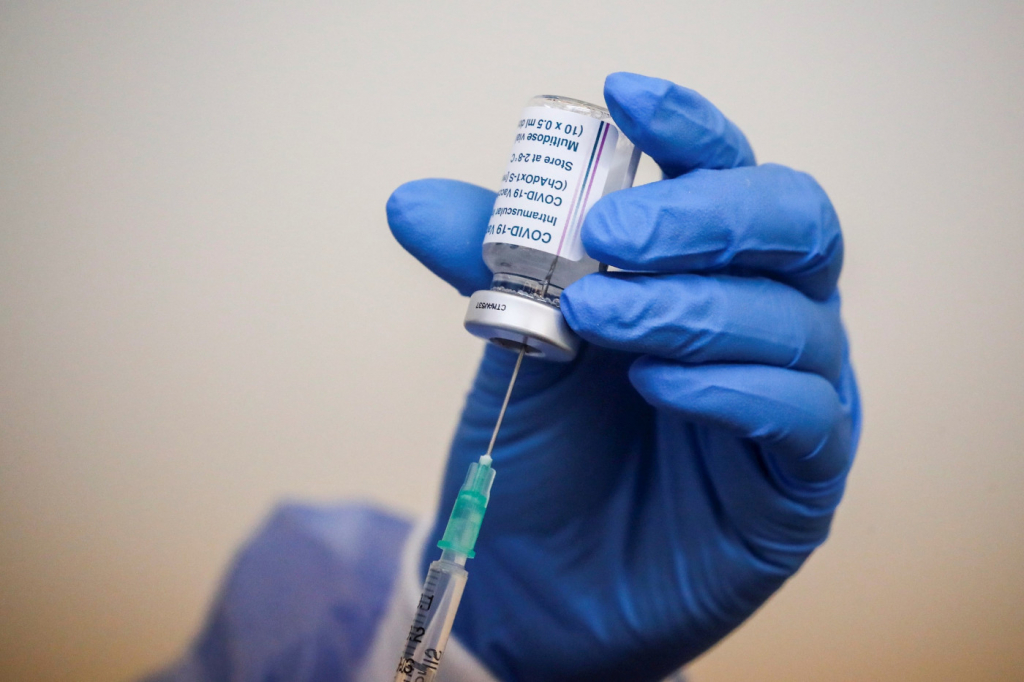