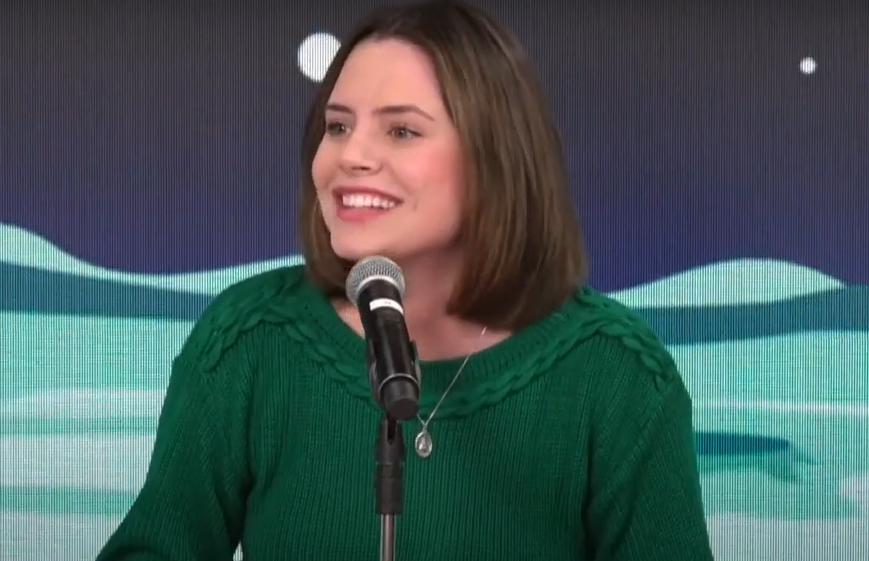 In an interview with Panico, Zoe Martinez told about her family’s situation with the health crisis and the wave of protests on the island

Reproduction/PanicBrazilian naturalized Cuban works with political marketing and was the guest of the program Panico this Monday, the 12th

This Sunday, 11, the island of Cuba was the stage for demonstrations against Miguel Diaz-Canel, president of the country, after the escalation of cases of Covid-19. The protests, which are already the biggest in 60 years, denounced the mismanagement of the pandemic, the scarcity of basic products and the lack of freedom of expression. In an interview with Panic, Zoe Martinez, 22-year-old Cuban who now lives in the Brazil, told about the health crisis in the country and the censorship against the acts called by the opposition. “Ordinary Cubans are tired of being treated like animals and took to the streets to demonstrate. It’s mass murder what’s going on. Families are losing and the health system has collapsed, this has incited people to take to the streets. The government encouraged the revolutionaries to go to the streets too, but these people work for the dictatorship and are armed, so this fight is unequal. The government is encouraging this so people can kill each other and not take the blame. These are ordinary people who used to love the Fidel asking for more quality of life.”

Zoe also spoke about her concern for grandparents and uncles who still live in the country, as she faced difficulties in keeping in touch with her family after the protests this Sunday. “I have grandparents, uncles and cousins ​​there. They were incommunicado. I paid a lot to call my grandmother, but I was the only one who got in touch. There is internet in the country, but it is very expensive, but yesterday even those with money could not get it because the dictatorship did not want them to post videos of the protests.” The Cuban revealed that, since childhood, the family had opinions against the island’s political regime due to the number of relatives living in other countries. “I studied there until I was twelve, it was indoctrination, they teach you to repeat ‘Long live the revolution’. I didn’t learn about the world. They made us repeat every day ‘be like Che’. I was always angry, I always thought it was absurd, because my family was always enlightened, but that’s what school is about.”

Zoe Martinez also revealed that she was concerned about the outcome of the 2022 presidential elections in Brazil. For her, if he wins, Lula can boost the power of the current Cuban government. “It worries me next year, because the Lula it’s skyrocketing in the polls. People who want the third way will end up strengthening Lula and the entire Cuban struggle will be for nothing, because he will go back to financing that dictatorship. When Bolsonaro was elected he destabilized them, the dictatorship was destabilized by the Bolsonaro when he cut the breast of loans and the Program More Doctors.”