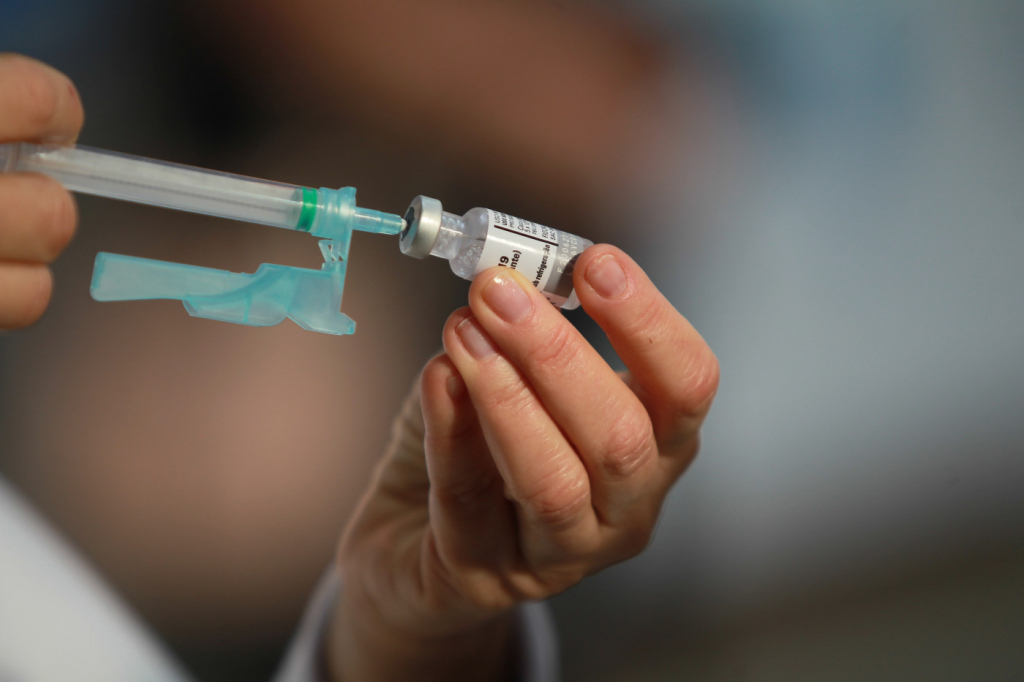 Goal is to vaccinate 70% of people around the world by 2022; at the beginning of October, 56 countries had still not reached the vaccine target.

LEANDRO FERREIRA/FOTOARENA/ESTADÃO CONTENTBy the end of September, only 10% of the world’s population had been immunized

A World Health Organization (OMS) ea United Nations Organization (UN) defined a joint strategy to achieve the vaccination against a Covid-19 40% of the population of all countries in the world by the end of 2021 and 70% by 2022. According to the entities, the most developed nations and vaccine manufacturers need to better distribute immunizations, since this factor was the responsible for the failure of the target to vaccinate at least 10% of the population by the end of September this year. WHO Director General Tedros Adhanom says the concentration of doses in the hands of some governments and companies has led to a global catastrophe, leaving the rich protected while the poor remain exposed to the virus.

By early October, 56 countries had still not met their vaccination targets, the vast majority of them in Africa and the Middle East. WHO believes that it is still possible to achieve the targets for this year and next, but this will require political commitment, action and cooperation from all countries. For infectologist Marco Aurélio Sáfadi, there is still another problem that must be resolved: the non-recognition of vaccines already approved by the WHO. “Vaccines that have already been approved by the WHO must necessarily be recognized as adequate for these individuals to have free entry into countries. By refusing individuals who have used these vaccines, what this ends up motivating is that individuals who have used vaccines that are eventually not recognized in other countries are obliged to receive new doses of vaccine, which could be distributed to people who have not even started the vaccination process”, he says. Vaccination of 70% of the global population requires at least 11 billion. The current production capacity is one and a half billion doses per month, enough to reach the goals established by the two entities.