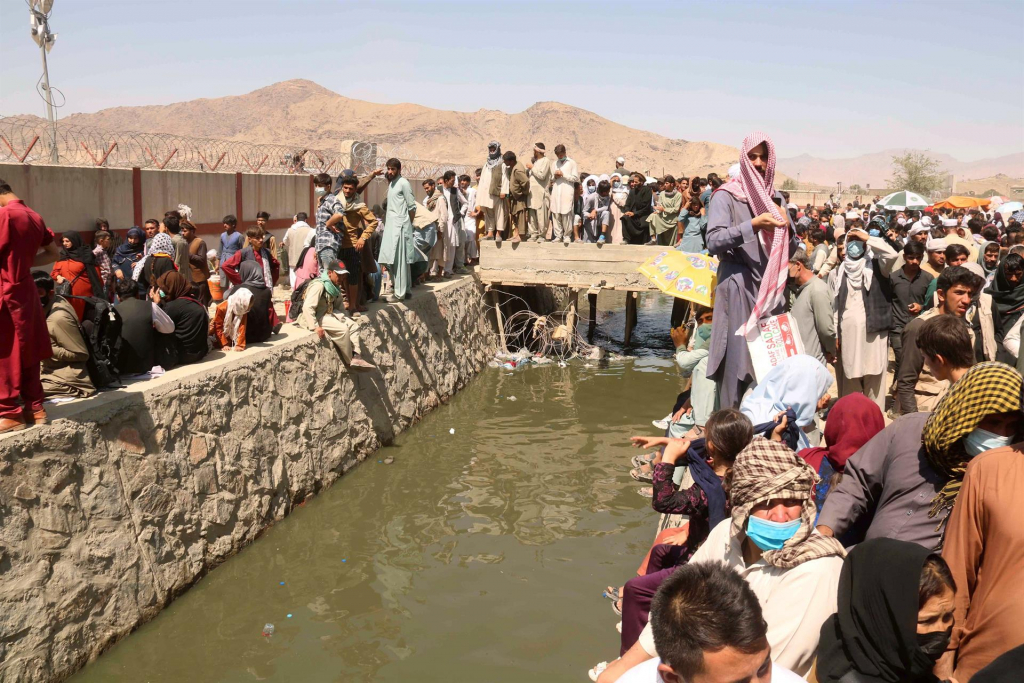 Medical supplements are expected to help 200,000 people and arrived in the country on a plane that left Pakistan, creating a new humanitarian corridor

O Afghanistan received this Monday, 30, the first shipment of international medical aid in the country after the Taliban take control of power in the region. The donation, coming from the World Health Organization, marks the inauguration of a humanitarian corridor created in Pakistan. WHO Regional Director for the Eastern Mediterranean, Ahmed Al-Mandhari, said in a statement that thanks to these supplies, his organization’s medical services can continue to function. The supplements came on a plane that landed in the city of Mazar-i-Sharif, in the north of the country, on a Pakistan International Airlines (PIA) flight. In all, 12.5 tons of medical supplies were delivered to serve 200,000 people, as part of 3,500 surgeries and treating 6,500 trauma patients in 29 of the 34 Afghan provinces.

According to WHO, this is the first of three flights scheduled for the next few days with the PIA. “The world cannot now divert its attention from the Afghan people at this critical moment,” says an excerpt of the statement. On social media, Pakistan’s ambassador to Kabul, Mansoor Ahmad Khan, confirmed the arrival of the supplements and celebrated the creation of the humanitarian air bridge. The country has been considered by the international community as a “strategic gateway” for the entry of supplies into Afghanistan, mired in a humanitarian crisis aggravated by the departure of US troops from the country. With the resumption of power by the Taliban, it is estimated that more than 500,000 citizens have left the country as refugees and tens of thousands of foreigners who provided humanitarian work in the region have returned to their countries of origin. An alert made by the United Nations Children’s Fund (Unicef) showed that 10 million children could go hungry in the country in the coming months.