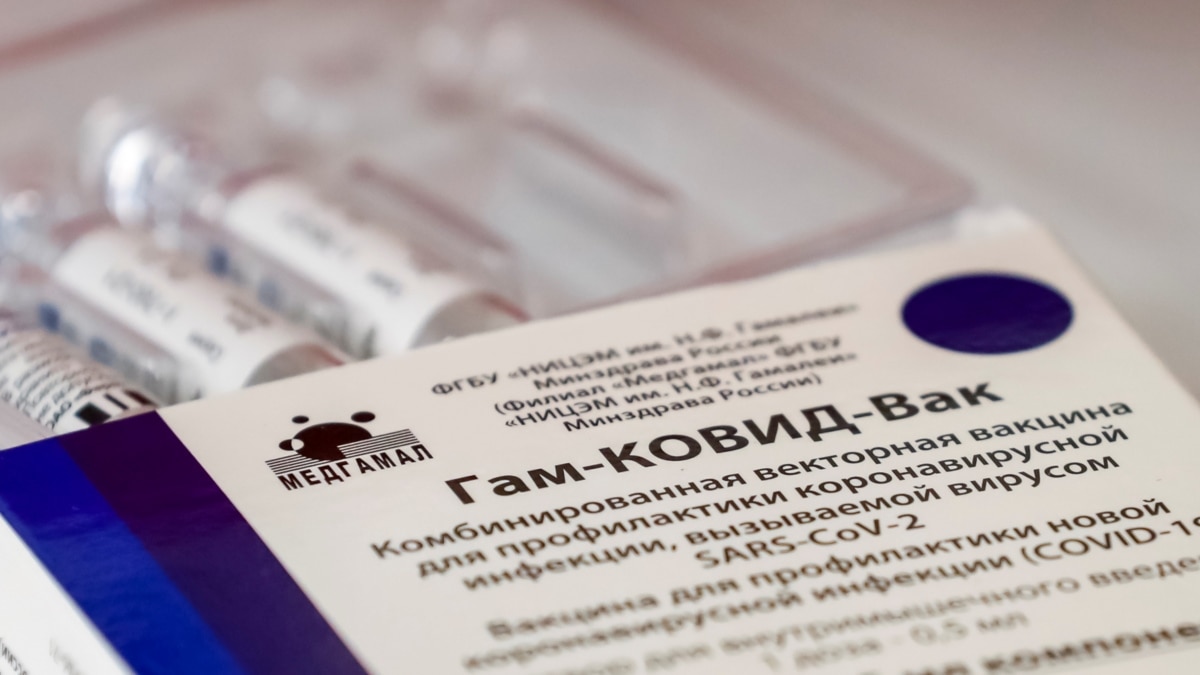 The World Health Organization says they have stopped the process of approving the Russian Covid-19 vaccine – “Sputnik-V”. The reason for this is irregularities in the production process.

WHO reported violations during an earlier inspection. The World Health Organization (WHO) does not authorize emergency vaccination of Covid-19 vaccines without inspecting the enterprise, Jarbas Barbosa, deputy director of the organization’s Latin American regional office, said on September 15. “If the company complies with safety codes and rectifies the situation, the World Health Organization will conduct a new inspection,” Barbo said.

In a report published in June, WHO said that K. Multiple violations were observed in the enterprise of the Russian pharmaceutical company “Pharmstandard” located in Ufa. Among other violations, the World Health Organization names risks of vaccine contamination. As it turns out, “the need to introduce adequate measures to prevent pollution risks” was not considered. A Russian pharmaceutical company even claimed to have taken these measures.

The Kremlin has been trying since February to get the Russian Covid-19 vaccine “Sputnik-V” approved by WHO or an EU regulator. However, so far this has not been possible. The reason was the failure to submit the required documents several times, or the delay. Moscow has managed to get the vaccine on the world market, bypassing formal approval, and it is already used in several countries.