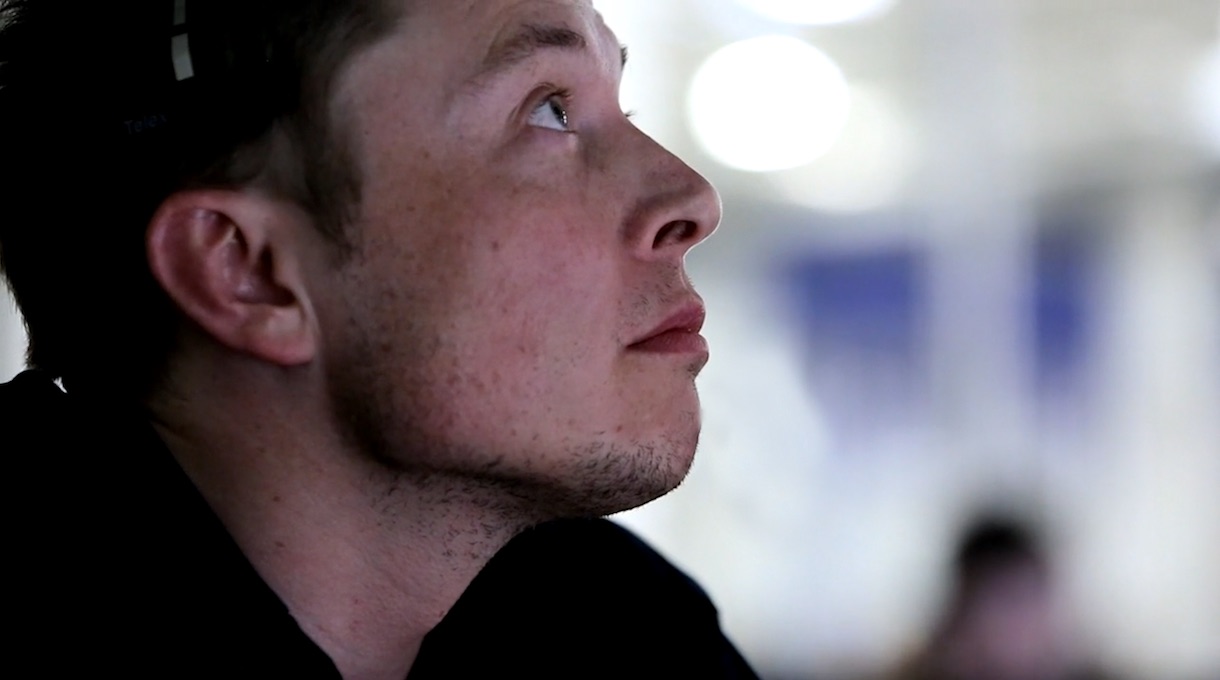 Elon Musk, the controversial South African billionaire, was born in 1971 in Pretoria. Self-taught and avid reader, at age 11 he was already programming computers. At that time, he made his first business: he created a video game, which he sold for 500 dollars.

At the age of 17, he went to Canada to study engineering. He transferred to the United States, where he obtained a degree in Physics and a master’s degree in Economy.

At 24, he left his doctorate to dedicate himself to the career of entrepreneur. His idea was perhaps already to save humanity from extinction, influenced by the writer’s readings Isaac asimov, “father” of the 3 Laws of Robotics.

Musk opened in 2002 its first company, the Zip2. sold it to Compaq five years later for $340 million, which he used to found the world’s first online bank. This gave rise to the famous PayPal, which sold to eBay for 1.5 billion dollars.

It could have stopped there, but for Musk, even the sky wasn’t the limit. Fascinated by space, he founded the SpaceX, pioneer of fully privately owned aerospace. The goals are clear: to reduce the costs of space travel and colonize mars.

The visionary also dreamed of one day creating an electric supercar with a range of 400 km, and ten years later the world saw the birth of the Tesla Roadster, developed by Tesla Motors – perhaps the most iconic of their companies.

Elon Musk also dreams of entire cities powered by solar energy. In 2006, he helped found the SolarCity, who reinvented the solar panel business — and who teamed up with Tesla to create PowerWall, the super battery that stores energy for your entire house and car.

In 2013, Musk created and gave the world the revolutionary patent Hyperloop, a new, high-speed, self-sufficient means of transport, which never has accidents, and which, rain or shine, leaves the station exactly when we arrive to pick it up.

In addition to the best-known companies, Elon Musk is also committed to solving traffic problems in large cities, through the The Boring Company, a company that also produces flamethrowers for the general public in the event of a zoombie apocalypse hitting the earth.

Like all visionaries, does not escape the controversy. Among tweets that irritate Wall Street, disputes over corporate leadership, cases of homophobia, racial discrimination, sexual and moral harassment, or controversial submarines to save children trapped in a cave, Elon Musk go on unstoppable on your route.

Recently, it was responsible for one of the most abrupt declines in digital currency bitcoin, all because of — imagine — two tweets. In the first, he announced that his main company, Tesla, would accept bitcoins as a form of payment, and then go back on his word.

No one would say that the kid who suffered bullying in childhood he would become the 21st person most powerful in the world. According to Forbes magazine, with a fortune of 22.3 billion dollars, Musk was in 2006 the 36th person richest on the planet.

Philanthropist, patriot, half democrat, half republican, Musk does not believe in God, nor in the relationship between science and religion. Although he believes in the existence of simple life on other planets, he doubts that there is intelligent life in the known universe.

It is not known which will be the next crusade of the 50-year-old visionary — only that it will be another step in the relentless mission of lowering the probability that we will one day return to age of darkness, which a few decades ago Azimov prophesied.