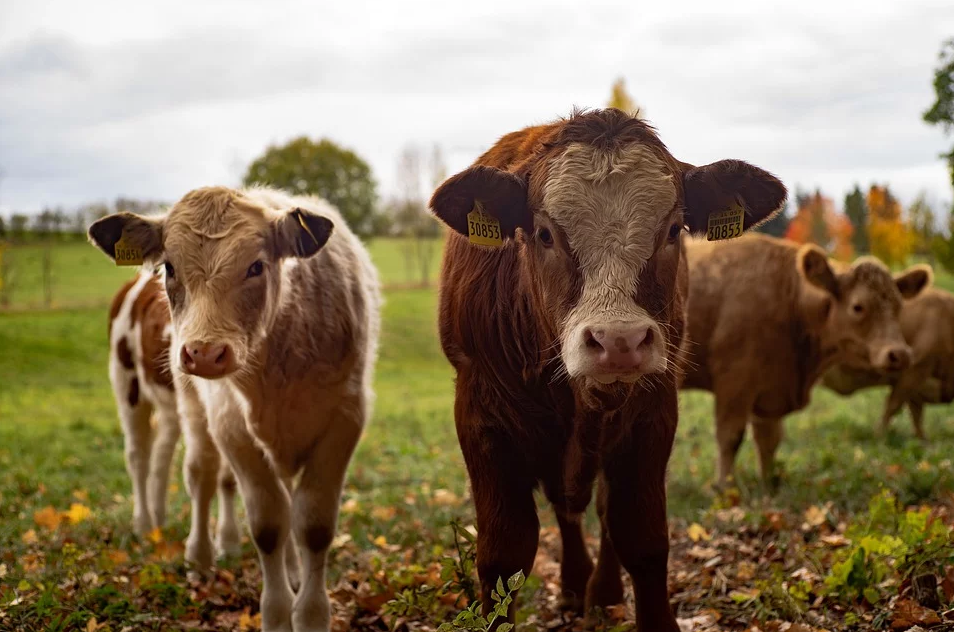 After an investigation of months, the World Health Organization (WHO) revealed that animal farms in southern China are probably the source of the covid-19 pandemic.

The farms, many in the Yunnan province, supplied animals to the Wuhan market, where the first cases of covid-19 were discovered, he told the NPR Peter Daszak, an expert on the WHO team who traveled to the Asian country. Some of these animals may have contracted SARS-CoV-2 from bats.

In January, the WHO team traveled to China to investigate the origin of the pandemic, which has already infected more than 120 million people and killed 2.6 million worldwide. A number of conspiracy theories were created, including one that indicated that the virus had been created in a laboratory in Wuhan. The investigators rejected this claim.

The consensus among scientists pointed to a transmission of the coronavirus from bats to humans, probably through an intermediate species, an explanation supported by the findings of the WHO.

Animal farms are part of a project that the Chinese Government has been promoting for 20 years, as a way of minimize poverty in rural communities, pointed out Daszak. Exotic animals – such as civets, porcupines and pangolins – are raised in these places, explained the expert.

However, in February 2020, China closed these farms, probably because the Chinese government already considered that they could be the source of the virus. The Executive sent instructions to owners on how to bury, kill and burn the animals in a way that would not spread disease, Daszak said.

Many of these farms breed animals that can contract and transmit coronavirus. Most are located in Yunnan, where scientists previously discovered a 96% bat virus similar to SARS-CoV-2.

“I think the SARS-CoV-2 first hit people in southern China. That’s what it looks like ”, underlined Daszak to NPR. WHO also found evidence that these farms supplied animals to the Huanan market.

“China closed this path for a reason,” Daszak said, adding that, possibly, they believed that it was the most likely explanation for the transmission, which WHO will also conclude, in a report that is expected to be released in the coming weeks.