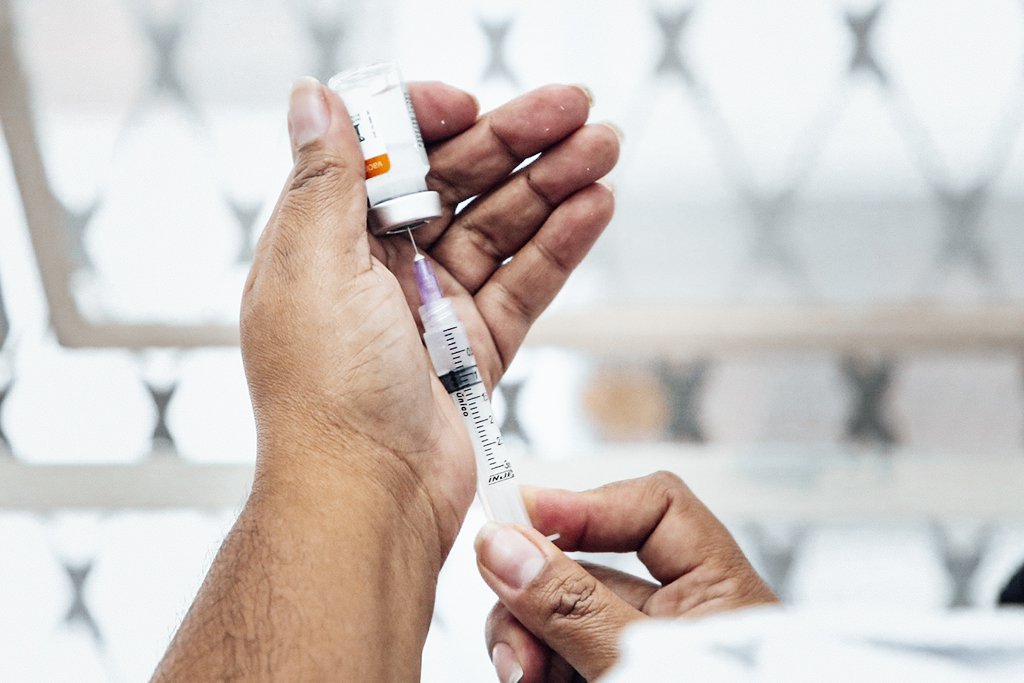 (Government of the State of São Paulo/Flickr)

A group of experts that advises the World Health Organization (WHO) recommended on Monday, 11, the application of a booster dose against covid-19 in elderly people fully immunized with Coronavac and in people with compromised immunity who have taken any vaccine.

“In implementing this recommendation, countries should initially aim to maximize 2-dose coverage in these populations and then administer the third dose, starting in older age groups,” reads a statement from the WHO Strategic Expert Advisory Group (Sage, its acronym in English).

According to professionals, it is preferable that people aged 60 years or more who have received two doses of Coronavac take the third dose of the immunizer itself.

However, experts consider that, when taking into account the availability of vaccines, the use in the booster dose of an immunizing agent different from the one applied in the first two doses can be considered.

Sage also recommended giving the third dose of any vaccine to individuals with compromised immunity. This population group, according to the WHO, has a lower immune response to immunizers and, therefore, is at more risk when contracting the coronavirus.

In addition to Coronavac, which is produced in Brazil by the Butantan Institute in partnership with Chinese pharmaceutical Sinovac, the recommendation also applies to immunizing agents manufactured by Sinopharm.