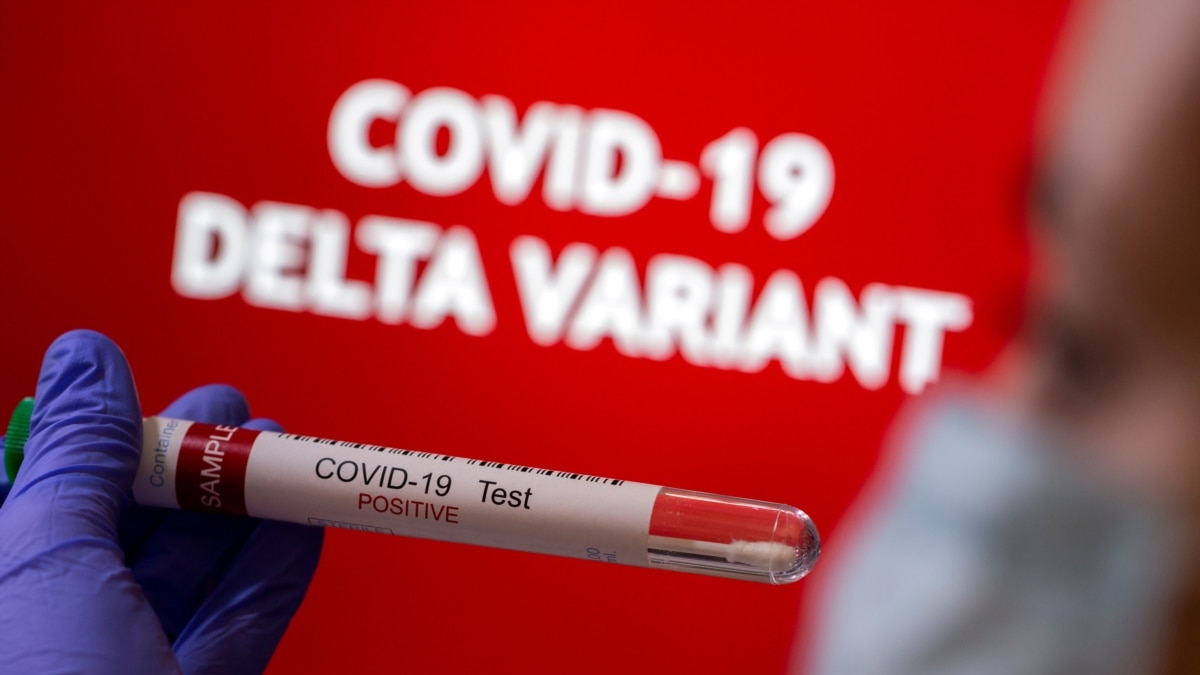 The World Health Organization says virtually every variant of the coronavirus in the world has been replaced by the delta variant.

“Less than 1% of cases are alpha, beta and gamma variants. In the world, in fact, the delta variant dominates,” said Maria Van Kerkov, WHO spokeswoman. He explained that the Delta variant is so contagious that it has replaced almost every variant circulating around the world.

However, part of the citizens are still protesting against the mandatory vaccination or quarantine measures. Coronavirus-related restrictions on construction in Australia’s second-largest city have been protested by construction workers. In Melbourne, the government has decided to close construction sites for two weeks to prevent the movement of workers to prevent the spread of the virus.

Construction workers in Australia are also required to have received at least one dose of the coronavirus vaccine in order to return to work. In the state of Victoria, where Melbourne is located, 603 new cases were reported on Tuesday, the largest number recorded in a single day this year.

New Zealand Prime Minister Ardern also talks about toughening fines for violating the Coronavirus protocol. From November, individuals can be fined from $ 2,800 to $ 8,400 for intentionally violating the regulations. The sentence may in some cases even be up to 6 months in prison. Businesses that violate the regulations will face a $ 10,500 fine. “Our success was largely due to the fact that most of the population obeyed the regulations,” Arden said.

The Delta variant is also fought in the United States. The governor of the state of Washington is asking the White House for help, saying that the hospitals are overcrowded and they need the help of military personnel. The delta variant is also widespread in the state. According to the governor, it is the Delta option that is associated with the extreme overcrowding of hospitals. From mid-July onwards, hospitalization rates double every two weeks. These numbers reach almost the maximum of the rates recorded throughout the pandemic.

According to official data from the state of Washington, 69% of the population over the age of 12 are fully vaccinated. This is higher than the national average – 64%.

The death toll from the coronavirus in the United States on Monday was 2,302. According to Johns Hopkins University, this is the highest rate since March this year.