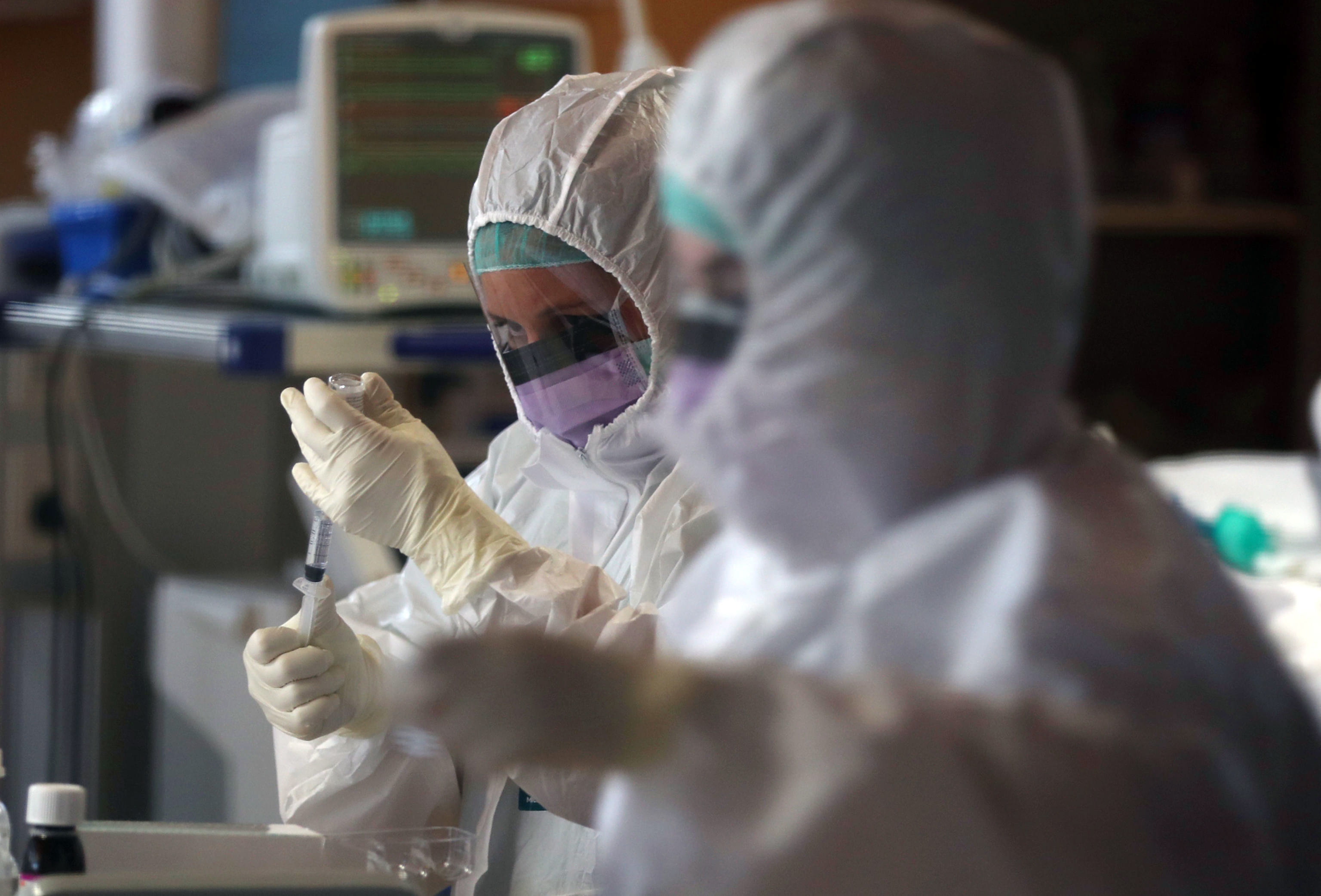 The World Health Organization (WHO) is monitoring a new variant of SARS-CoV-2, Mu, first identified in January in Colombia. The strain, named B.1.621, remains a “variant of interest”.

According to the agency France-Press, which cites a WHO report, the variant has mutations that may indicate vaccine resistance, but more studies are needed. “The Mu variant has a constellation of mutations,” which indicate potential properties to “escape immunity,” he continues.

The emergence in 2020 of variants with aggravated risk led the WHO to characterize them as “of interest” or “worrying”, adopting the letters of the Greek alphabet to name them and facilitate their identification for the general public.

Four were classified by WHO as “worrying”, including Alpha (present in 193 countries) and Delta (170 countries – in Portugal it has a prevalence of 100%), and another five as “of interest”, in the case of Mu.

The latter was first detected in Colombia in January and since then in other South American and European countries. “Although the global prevalence of the Mu variant among sequenced cases has decreased and is currently less than 0.1%, its prevalence in Colombia (39%) and Ecuador (13%) has steadily increased,” said WHO.

The “epidemiology of the Mu variant in South America,” namely in circulation at the same time as the Delta variant, “will be monitored” so that any changes can be detected, he stressed.