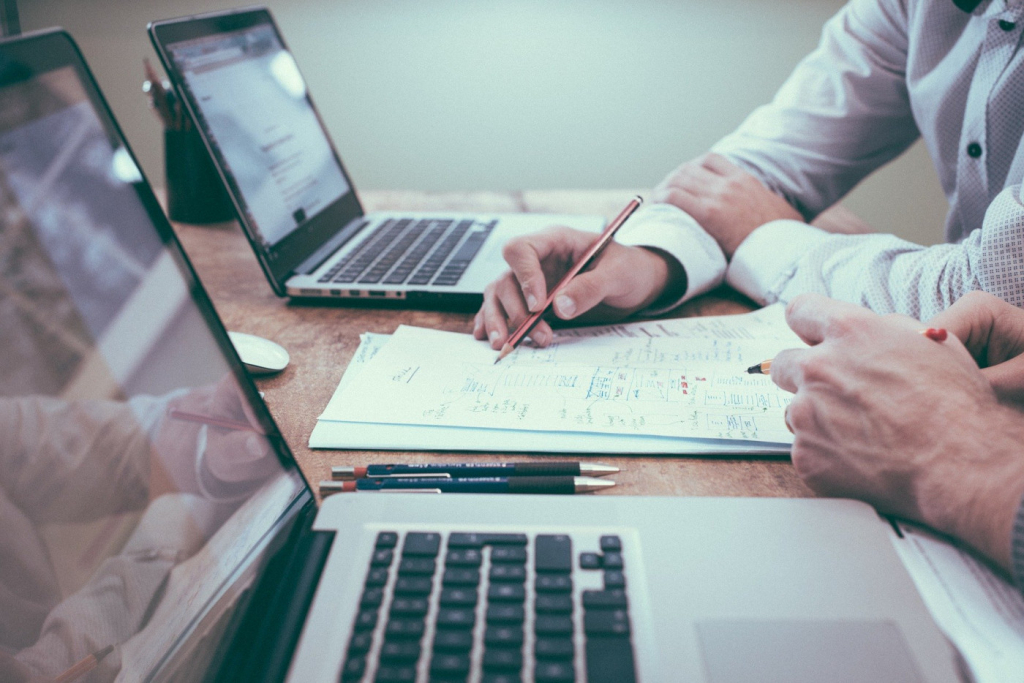 Decision directly impacts civil servants; contrary to what many think, the holiday is not a holiday in most parts of the country

PixabayIn some states, such as São Paulo, Bahia, Piauí and Ceará, the governors canceled the optional point

THE Carnival it is not a holiday in most of Brazil. Days off are instituted annually by the Ministry of Economy through a concierge. At the end of last year, it was decided that in 2021 the 15th, 16th and 17th (until 2pm) would be optional points – just like it usually happens every year. As some municipalities, mainly in the Rio de Janeiro state, consider the date as a state holiday since 2008, the doubt arises due to local tradition. “Carnival Tuesday is a working day, there is no law giving the quality of a holiday, nor on Ash Wednesday. This day should be considered a normal business day. The interruption in the provision of services always depends on the employer’s approval ”, explains Luiz Farias, labor lawyer at Advocacia Farias.

Every year, companies usually dismiss employees and treat the date as a holiday due to low traffic due to travel, samba school parades and street blocks. In 2021, however, after a year in which economic activities were paralyzed due to the Covid-19 during a good part of the time, Carnival should only be on the calendar. “The important thing is that the employee and his employer understand that Carnival is not a holiday, neither on Monday nor on Tuesday, much less on Ash Wednesday until noon. As a result, the work performed by him on those dates (if under the CLT) does not entail double payment by the employer – which happens on holidays. And, if the employee misses work during that period, he may suffer discounts on his salary and weekly rest, ”says Luiz Farias.

After all, will it be a normal work day or not?

In some states, such as São Paulo, Bahia, Piauí and Ceará, the governors canceled the optional point to avoid trips and agglomerations, in addition to making it possible for businesses and other sectors to function – even with time restrictions. That is, the days will be work. “This cancellation that we had of Carnival by these governors does not directly affect the municipal sphere. But, in practice, the municipalities end up following the State’s decision ”, completes the lawyer. “This decision directly impacts civil servants, who generally had a holiday on that date.” In the private sphere, the employer can choose to give the employee time off – which should not happen in 2021 in most companies.

“It is common for Collective Work Agreements from some professional categories to regulate the theme, whether indicating holidays or authorizing work on the day,” explains the lawyer. If the company decides on the days of rest, it is up to it to either drop the hour bank or not to make an agreement so that the time is compensated. If it is through hour bank or individual agreement, the employee has up to six months to fulfill the extra time. If it is by collective agreement, he has up to one year. If it is by informal agreement, this should be done in February. In general, this choice of compensation is made – which is legal, but as long as the employee is aware and in agreement. If the company opts for normal work, nothing changes from the other working days worked in the year.