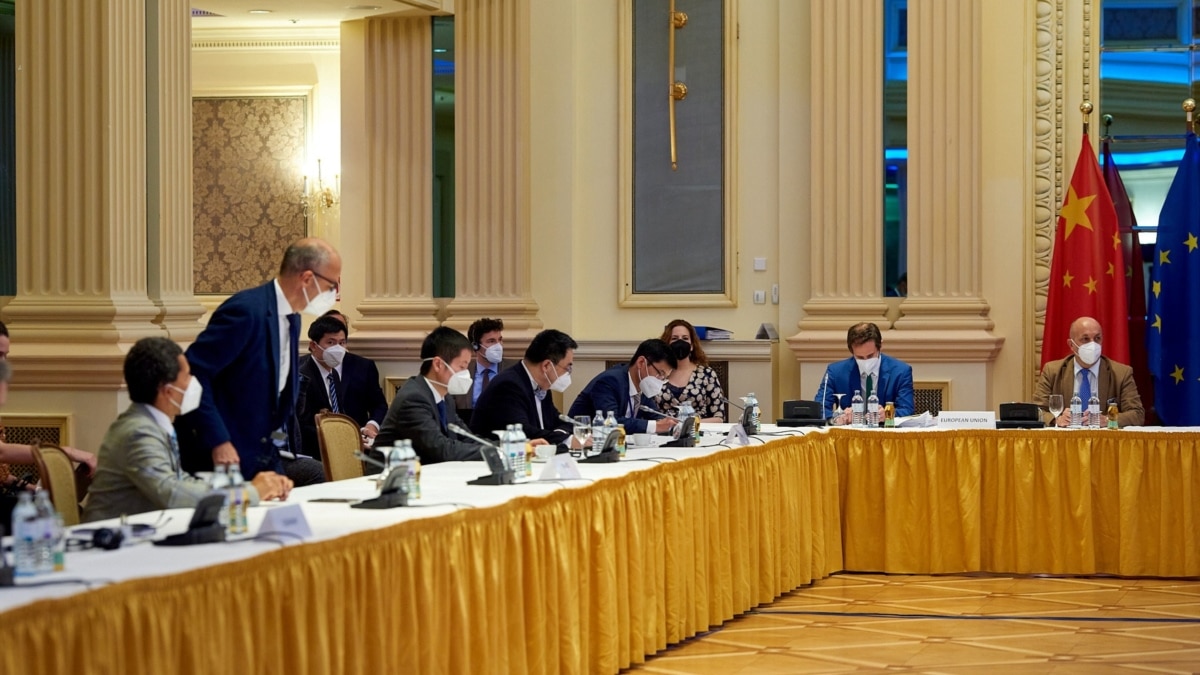 No progress is seen in the talks suspended in June on the renewal of the nuclear deal with Iran in 2015. Washington has indicated to Tehran that it wants to continue negotiations and there is still room for agreement, but it cannot go on indefinitely.

The information was provided to the media by a US State Department official on condition of anonymity. He said Washington’s patience would not last forever, although he did not name a specific deadline for its expiration, noting that everything would depend on the technical progress of Iran’s nuclear program, as well as the assessments of US partners.

“We are still interested. We still want to return to the negotiating table,” he said at a telephone briefing. According to a State Department official, “the window of opportunity is open. However, it will not remain open forever if Iran takes a different course.”

Iran has responded to this move by advancing its nuclear program and, consequently, violating the main limitation of the agreement. Later, at the initiative of US President Joe Biden, negotiations began with Iran to renew the 2015 nuclear deal. Indirect negotiations with Iran, through intermediaries, were underway in Vienna, the capital of Austria, until June.