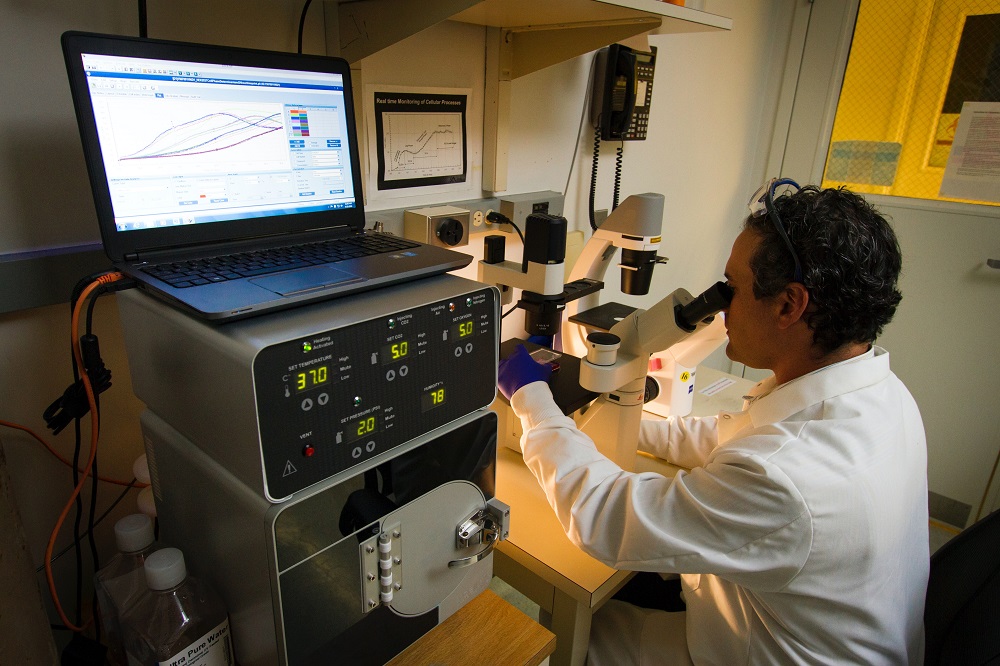 A CFM research indicates that restrictions on access to hospitals, the restriction of beds for Covid-19 treatment and the fear of contracting the disease caused a drop in the number of elective procedures in the country

A survey of the Federal Council of Medicine (CFM) released this Sunday, 12, revealed that the restrictions on access to hospitals, the contingency of beds for the treatment of Covid-19 and the fear of contracting the disease caused a drop of almost 30 million exams, surgeries and other elective procedures in the country in the public health system. The study analyzed data from the Health Unic System (SUS) from March 2020 to December of the same year compared to the same period in 2019. The CFM identified a reduction of 16 million and exams with diagnostic purposes, 8 million clinical procedures, 1.2 million minor surgeries and 210 thousand transplants. Donizetti Dimer Giamberardino, vice president of the Federal Council of Medicine, said that social isolation, especially the fear of contagion, made people not seek health facilities. “This meant that there were both things: a lower offer of services and a lower demand from users, causing the provision of services to drop by 30%,” he said.

Medical consultation in specialized care was the outpatient procedure that suffered the most during the pandemic, with a reduction of 2.6 million cases, equivalent to a drop of 32%. Tonometry, which deals with measuring the internal pressure of the eyeball, and medical care in the Emergency Care Unit (UPA) were the other two procedures most affected, with a drop of about 2 million each. Among the specialties that suffered the most, ophthalmology had a drop from 18.5 million procedures in 2019 to 12.2 million last year. Other affected areas were radiology and imaging diagnosis, with a reduction of 5.4 million procedures. The vice president of CFM says that one of the main effects is the reduction of early diagnoses, especially of serious diseases such as cancer. “We had a significant drop in mammography and a significant decrease in preventive cervical exams. We also had oncology a decrease in radiotherapy treatment. So, in the area of ​​oncology, there was a lot of lost opportunity”, he stresses. Donizete defends the carrying out of joint efforts to carry out elective procedures that were not carried out during the pandemic as a way of not hampering the SUS.