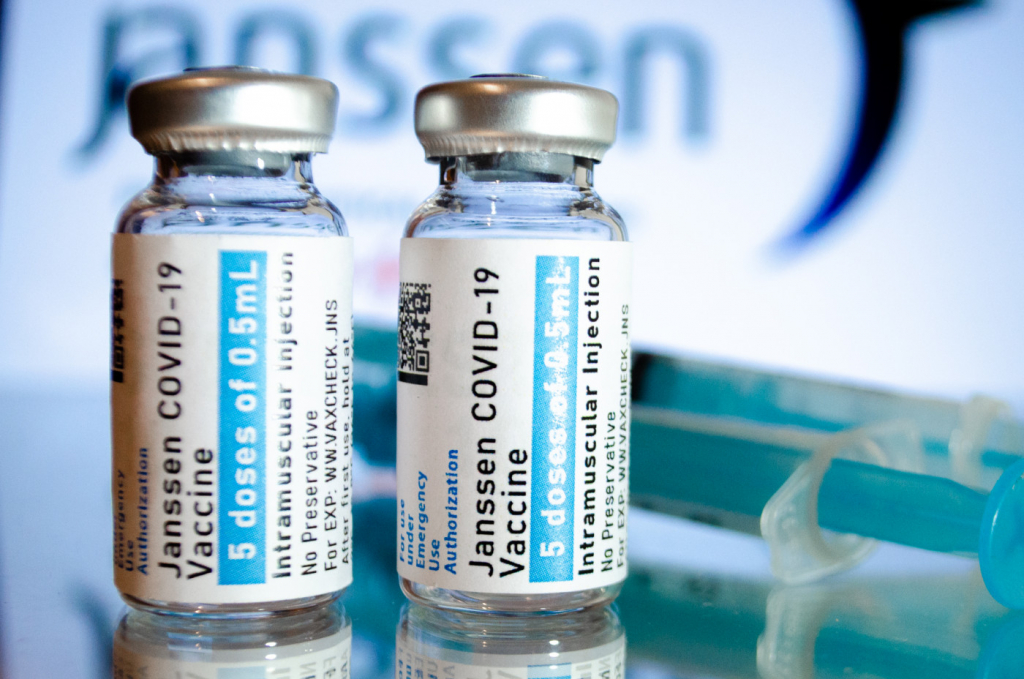 Study found that antibody levels in people immunized with the compound were lower compared to other immunizers; experts warn, however, that research is still preliminary.

After the release of a preliminary study by experts at New York University, publications suggest that the vaccine against Covid-19 single-dose, from the Johnson & Johnson laboratory may be less effective against Delta variant do coronavirus. The infectious disease specialist Renato Kfouri clarifies that during the experiment the researchers observed the behavior of antibodies against the Indian variant produced by people who have taken different vaccines. In the case of Janssen, the levels of antibodies produced were lower, but that does not mean that the immunizing agent is less effective. “This is a preliminary study that did not assess the vaccine’s effectiveness, but rather the levels of antibodies induced by it. This antibody response cannot be translated as clinical protective efficacy. More data is needed, it is necessary to look carefully at what is happening in practice, in the real world. For now, there is no evidence that individuals vaccinated with Janssen respond worse.”

Epidemiologist and Professor at the Federal University of Espírito Santo Ethel Maciel, believes that it is too early to draw conclusions. “We still need to understand a little better. Johnson & Johnson itself, which carried out the studies in relation to this variant, disagrees with some of the conclusions, so there is still uncertainty. The US Centers for Disease Control, as well as the US regulatory agency, the FDA, have not spoken out about the need for a possible second dose of either Janssen’s vaccine or Janssen’s vaccine. Pfizer or Modern, making a mix of doses”, he clarified. The research still needs to be expanded and will only be valid after it is reviewed by scientists who have no connection with the responsible team. Therefore, it still takes many stages for it to reach conclusions and be published in specialized journals.

According to the researcher and coordinator of the Covid-19 Analysis Network, Mellanie Fontes-Dutra, the research was carried out with blood samples in the laboratory, which may not reflect real-life performance. “For us to say that a vaccine protects or does not protect, we need more than these in vitro studies. We also need real-life studies showing the impact on hospitalizations, severe cases and also on deaths”, he said. The US drug regulatory agency reported that Americans who have completed the cycle of vaccination, with a single dose of Janssen and two doses of other brands, do not need reinforcement at this time.