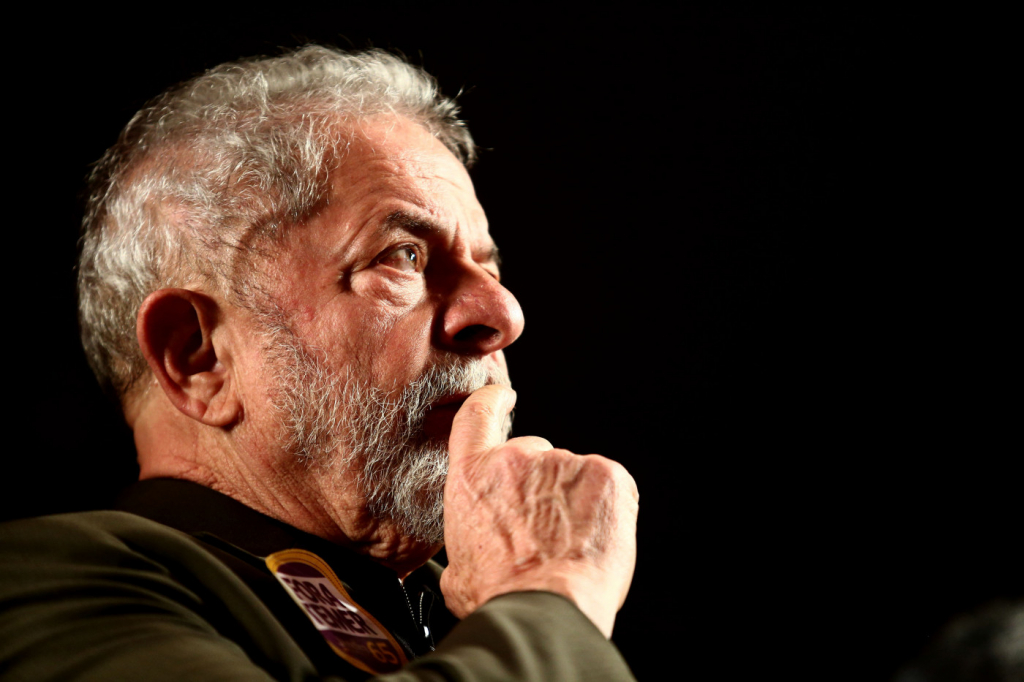 Caetano Veloso, Chico Buarque and Gilberto Gil should meet with the former president; PT will also have lunch with Mayor Eduardo Paes

Wilton Junior/Estadão ContentThe meetings will be reserved, so as not to generate crowds in the midst of the Covid-19 pandemic

the former president Lula will be in Rio de Janeiro starting on Thursday, the 10th, for a series of meetings that indicate that the 2022 presidential campaign may already be starting. There will be meetings with representatives from various segments. Lula will meet the artistic class at a meeting organized by the actor Antonio Pitanga. Strong names in Brazilian Popular Music, such as Caetano Veloso, Chico Buarque and Gilberto Gil, are among the likely guests. The meetings will be reserved, so as not to generate crowds in the middle of the pandemic of Covid-19. Lula should stay in Rio de Janeiro until next Saturday.

A neighbor to the Shipyard is also planned during the ex-president’s visit to the city. He was a great developer of the shipbuilding industry in his government. However, along with stimuli and incentives, scandals and reports of irregularities came – perhaps the most emblematic case is that of Sete Brasil. On the way through Rio de Janeiro there will also be space for political meetings – which are being organized by federal deputies Jandira Feghali, Alessandro Molon and Marcelo Freixo. There will also be an agenda with the mayor of the city, Eduardo Pais, probably at lunch — which will take place either at Gávea Pequena or at Palácio da Cidade, which is the municipal headquarters.