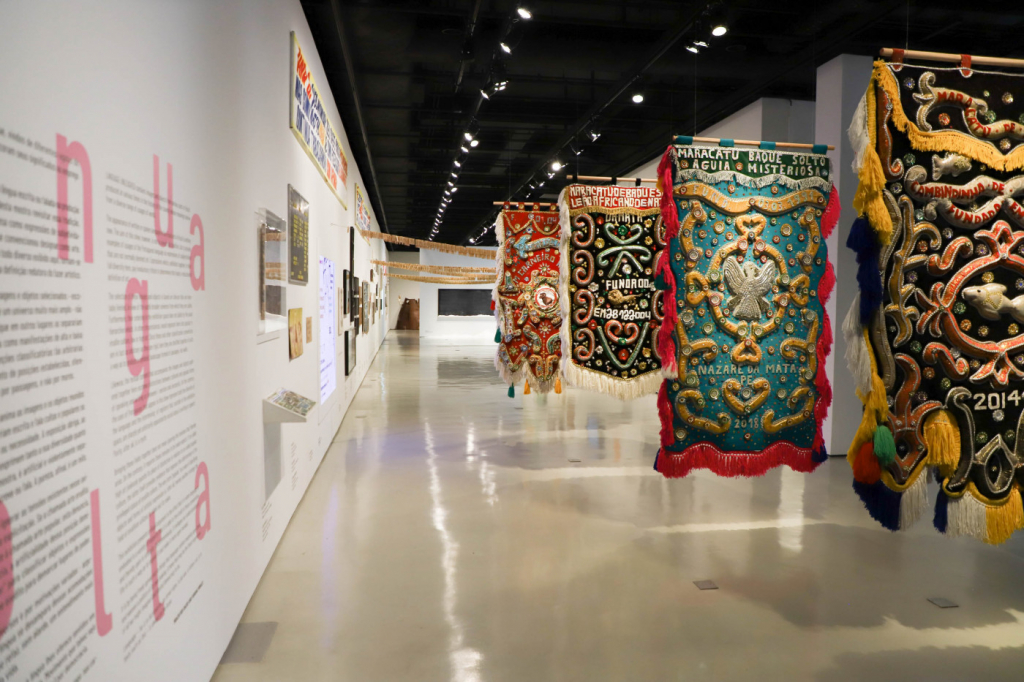 LECO VIANA/THENEWS2/ESTADÃO CONTENTAccording to the secretary of culture of São Paulo, Sérgio Sá Leitão, the space has been expanded and has new facilities that promise to provide unprecedented experiences

After being destroyed by fire in 2015, the Museum of Portuguese Language is ready to receive the public. The space considered one of the most visited in Brazil, having already received more than 4 million people, received a meticulous restoration, which cost R$ 85 million. According to the government of São Paulo, repair works began in 2017 and divided into three phases, including the restoration of the interior and facades, the reconstruction of the roof and expansion and improvement interventions. In 2019, the implementation of content and experiences, in addition to external lighting, began. At a press conference, the governor João Doria he stated that the opening ceremony, scheduled for this Saturday, 31, will receive authorities from Portugal and the former presidents Fernando Henrique Cardoso placeholder image, Michel Temer e José Sarney. “The government invited all the former presidents of the Republic alive to be present here and the current president of the Republic. Of those who will not attend, only one sent a thoughtful and polite letter apologizing for not attending, the former president Dilma Rousseff. The others were silent and did not respond”, he said.

Installed at Estação da Luz, in the heart of São Paulo, city of has the largest number of Portuguese speakers in the world, the museum will be returned to the transformed public. The culture secretary of São Paulo, Sérgio Sá Leitão, said that the space was expanded and has new facilities that promise to provide unprecedented experiences. “We have new technologies, more interactivity, new spaces, such as a terrace, the connection to Estação Luz. We have the Reference Center of the Portuguese Language Museum, which will carry out a work of reflection, research, study and invite academics and teachers to participate in this work”, he pointed out. Starting on Sunday, the 1st, the space will be open to the public, who must purchase tickets online. In compliance with sanitary protocols, the capacity of the public will be limited to 40 people every 45 minutes. Visitors will receive a touch screen pen to interact with the pieces without touching them. Visits must take place from Tuesday to Sunday, from 9:00 am to 6:00 pm, with a ticket in the amount of R$20 (full) and R$10 (half). On Saturdays, there will be free of charge for all audiences.