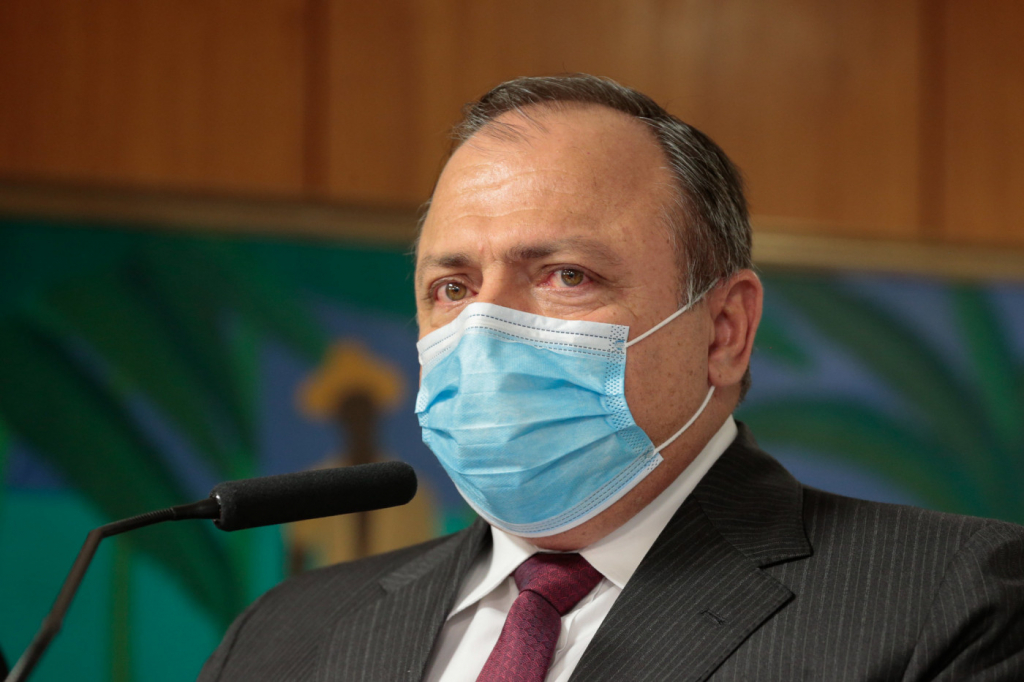 According to the minister, immunization against Covid-19 will start on ‘D-day and H-hour’ in Brazil

Without a deadline for the start of vaccination against Covid-19, the meeting of the Ministry of Health and from the governors, which would take place this Tuesday, 12th, has been postponed until next week. The head of the portfolio, Eduardo Pazuello, keeps the hope of immunization against the disease starting on the 20th, while the state authorities are working with a longer term to start the vaccination, with planning from the 22nd to the 27th of this month. However, the Minister of Health, as well as the Governor of Piauí, Wellington Dias, admits that without, at least, the emergency registration of Anvisa it’s difficult to talk about dates. “It made no sense to carry out an agenda to reschedule another. It was important even if we could postpone, giving conditions for a date, a date that we make an agenda and we have what is the most expected, date of vaccination. We depend on it for the entire timeline of the national strategic immunization”, He stated. Meanwhile, the regulatory agency reported on Monday that the Butantan Institute it’s at Fiocruz they must still present some documents required for analysis.

Still on Monday, Eduardo Pazuello was in Manaus. He recalled that vaccination will be the same as other campaigns. Therefore, the minister believes that, as soon as the government has released the doses, the campaign can start in two or three days. “All states will receive vaccines simultaneously, on the same day. The vaccine will start on ‘D’, at the H hour, ”he said. Given the small number of doses that will be available in Brazil, at that first moment, the minister spoke about the possibility, in the case of vaccine gives AstraZeneca, use the immunizer in a single dose. “With two doses you go to 90 and so many percent, with one dose it goes to 71%. 71% maybe we go in for mass immunization, it is a strategy, to reduce the pandemic. ”

The idea, however, is viewed with concern by specialists such as Ana Karolina Marinho of the Brazilian Association of Allergy and Immunology. According to her, at that moment, the safest is to follow the protocol recommended by the laboratories. “The ideal is to vaccinate with what was programmed, with what studies were designed. The effectiveness that we have from the studies is precisely related to two doses of most vaccines that we have ”, he says. Eduardo Pazuello defended the need to use mask and throughout the speech in Amazonas he remained with the protection. According to him, the objective was to set an example.