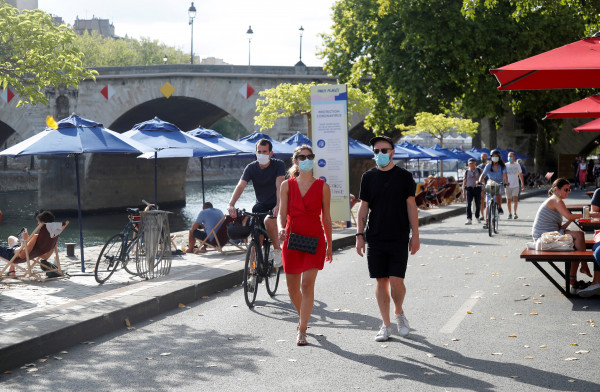 Suspecta is a Social Security employee in the country and sold certificates for an amount equivalent to R$1,200; France requires immunization for some activities

An employee of Social Security at France who worked at a vaccination center in Paris was sentenced to 18 months in prison on Friday, 30, for generating 200 fake QR codes to sell as vaccination certificates in the European country. By court order, she will have to serve at least one year in prison and pay a fine of €10,000 (equivalent to R$61,000). According to local media, the woman sold the certificates for €200 (equivalent to R$1,200). Nearly €7,000 and a series of false certificates were found in her car and at her house. One of her accomplice was arrested and another is still wanted in Spain. At least two people who bought the fake certificates were arrested and sentenced to two months in prison and a fine.

This was not the first recorded arrest in the country on suspicion of issuing false vaccination documents. Last week, a 30-year-old woman was arrested in Grenoble for the same reason. She was acquitted of the charges a few days later. The issuance of false certificates takes place shortly after the French Parliament made the presentation of the health passport (delivered to those who have a complete vaccination scheme or negative testing) mandatory for entry into most bars, restaurants, theaters and festivals. The measure generated a rush to schedule vaccines for millions of people, but it also had negative repercussions on part of the population, who held protests asking for “freedom” in the streets. The measure should be fully effective from the 9th of August.