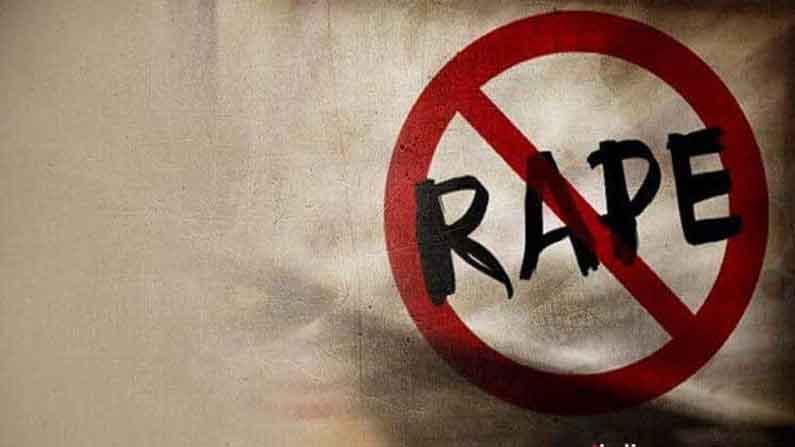 We usually hear of incidents like sexual assaults on women and minor girls. However, here the scene is reversed.

US Woman Caught Raping: We usually hear of incidents such as sexual assaults on women and minor girls. However, here the scene is reversed. A woman sexually assaults a minor American boy. The affair came to light when she became pregnant.

A woman in Arkansas, USA, continued to rascal with 14 boys. Forcibly subdued him. She was caught red-handed having sex with him for some time. In the wake of this she is currently pregnant by that boy. A woman named Britney Gray has been charged with sexually assaulting a 14-year-old boy for a year. The matter came to light in September last year when a person who saw it live informed the children’s hotline.

The eyewitness told police that Britney Gray became pregnant through sex with the boy. The police also confirmed the matter. Gray was arrested on the 1st of this month. Police have registered a case against the boy’s relatives and are investigating. She was taken into custody and arraigned in court. However, the court hearing the case related to the incident released her on Thursday after she submitted a $ 5,000 surety bond. Police said the case would be heard in court on April 23, when she would have to appear.