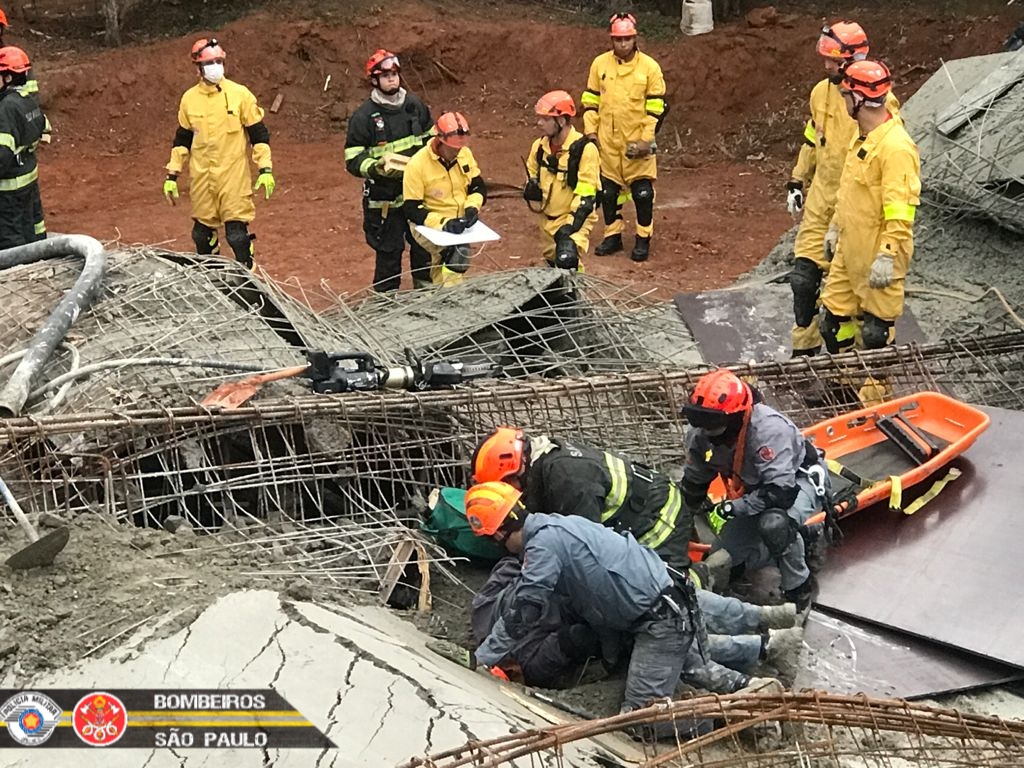 The Fire Department was called at around 4 pm at the construction site at Chácara Santo Antônio; victim had no serious injuries

At the end of the afternoon of this Tuesday, 21st, the Fire Department from São Paulo rescued a man who was trapped in a collapse slab in the neighborhood of Santo Antônio farm, south of the capital. According to the corporation, the site was under construction and collapsed around 4:02 pm (Brasilia time), after strong winds and light rain in the region. The victim was trapped in a place of difficult access, but with care, firefighters managed to remove the 40-year-old man safely and without serious injury. He had abrasions on the abdomen and arms and was referred to the emergency room of the Municipal Hospital Dr. Arthur Ribeiro de Saboya, in Jabaquara.

Check out the rescue video: