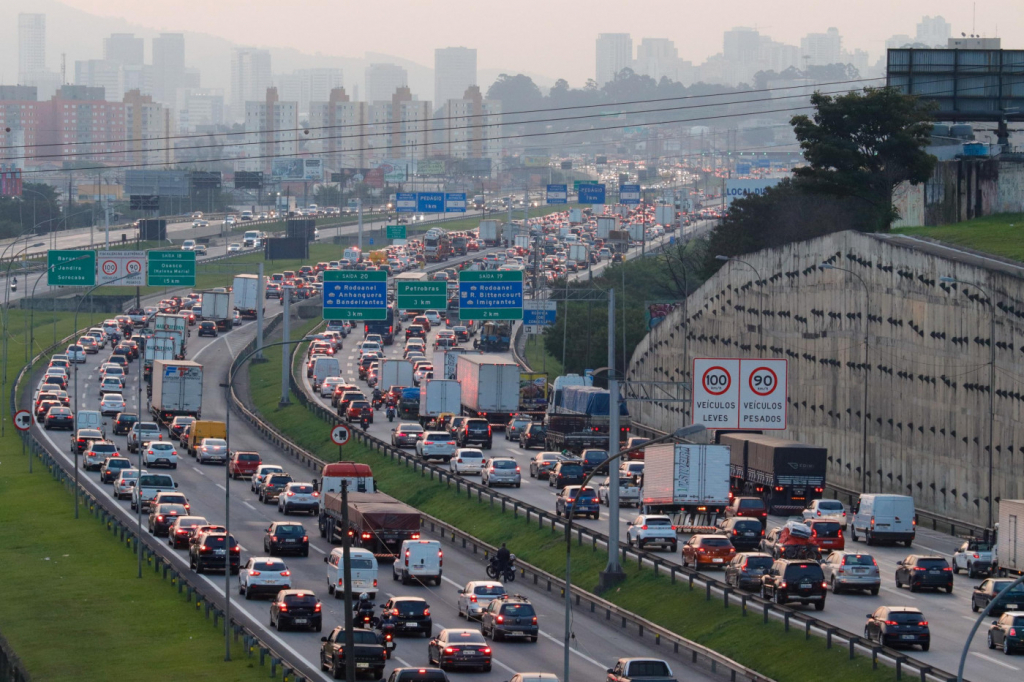 Photo: MINETO/FUTURA PRESS/ESTADÃO CONTENTNumber of people using an individual vehicle increased from 34% to 54% from 2017 to today

The idea of ​​dedicating a day to rethinking the use of private cars arose in France in the late 1990s. environmental concern, since the individual transport it is responsible for almost half of global emissions of gases that cause climate change. Here in Brazil, it’s been twenty years celebrating the World Car Free Day. In São Paulo, the largest city in the country, the percentage of people who use the individual vehicle increased from 34% to 54% from 2017 until today, according to a survey by Rede Nossa São Paulo.

Specialist in Traffic Psychology, Salete Romero, highlights that the Brazilian population has a false sense of power in the car. “We were all encouraged by the vehicle, the passenger car or the motorcycle, we had many incentives in this regard. And it is important to talk about this behavioral issue because the motor vehicle is what gives us the most sense of power. It is even a dispute for space, a conflict. In this sense, stress, problems due to congestion, both economic and time wear and tear come. If we had a greater concern with public transport, this would easily be solved”, he says. According to the survey by Nossa São Paulo, two thirds of users would leave their car aside if there was a good alternative for public transport. 87% of those interviewed are in favor of expanding bus lanes and lanes, and 79% of cycle paths and lanes. The main problems pointed out by users are crowded buses, followed by fare price and vehicle frequency.

For the Urban Mobility analyst at the Brazilian Consumer Defense Institute (IDEC), Annie Olviedo, it is necessary to rethink the logic of transportation remuneration. “For the operator, removing a bus from circulation and filling one more bus instead of two is a way to increase the profit margin. The fare increases, the quality drops, the user leaves the system if he can buy a car, or else he is completely excluded from the system if he cannot afford his own transportation. So a cheaper rate and a more comprehensive system includes people. And transport is a guarantor of other rights, of access to health, work, leisure”, he explains. Olviedo also highlights the need to make public transport multimodal, enabling integration within the system itself and with other forms of transportation, such as the bicycle.

*With information from reporter Nanny Cox.