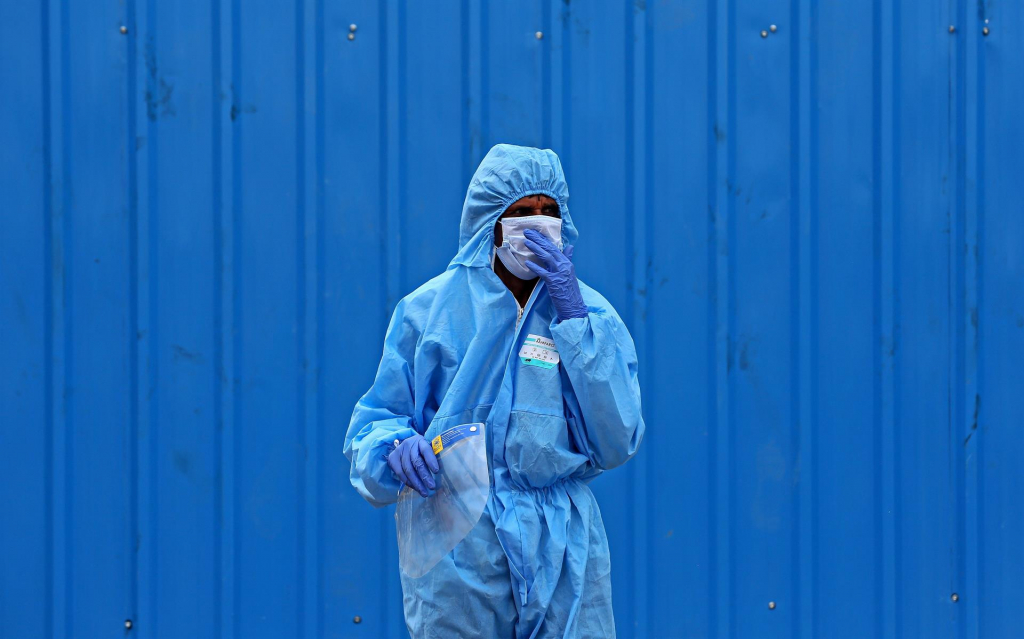 The agency’s director general, Tedros Adhanom Ghebreyesus, attributed this phenomenon to the worsening of the health crisis in India and Brazil

A World Health Organization (WHO) released a report on Monday, 3, which indicates that the world has registered more cases of Covid-19 in the last two weeks than in the first six months of the new coronavirus pandemic. There were 11,439,682 infections between April 19 and May 2 and 11,136,596 from January to June 2020. The agency’s director-general, Tedros Adhanom Ghebreyesus, attributed this phenomenon to the worsening of the health crisis in India and no Brazil, which accounted for more than half of the cases worldwide last week. In the last 24 hours alone, the Asian country reported 368,000 new contaminations, while the Brazilian press vehicle consortium reported 407,000. On the same day, WHO also shared a balance sheet regarding the Covax Facility, which distributes vaccines against Covid-19 less developed countries. According to the report, more than 50 million doses have been shipped to 121 countries. Still this Monday, 3, the Sweden promised to donate one million units of the immunizer from AstraZeneca–Oxford University to the consortium.