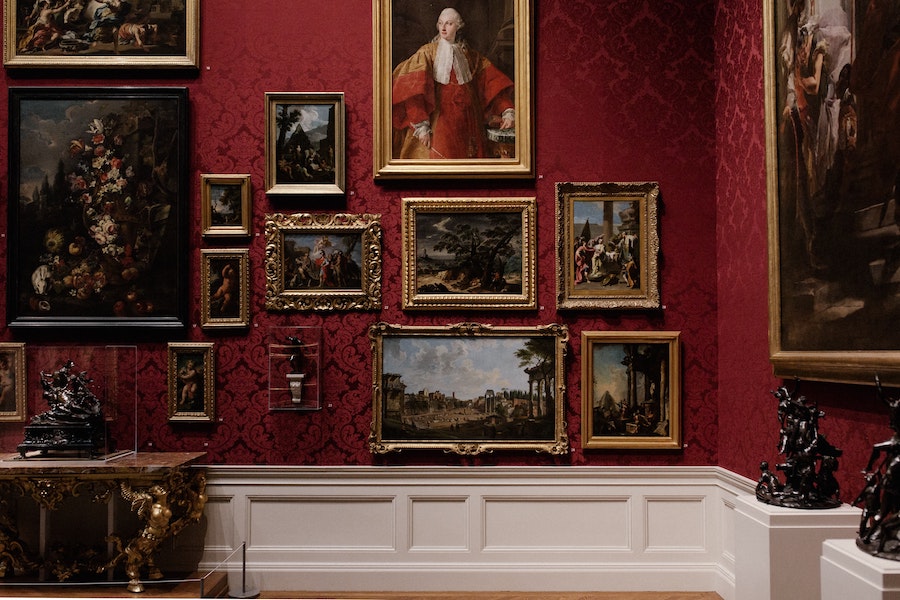 It is already possible to buy shares of works of art as if it were the stock exchange. The Masterworks platform is trying to bring elite art to everyone.

Now, the original buyer has put the work up for sale and is expected to be worth more than 4 million euros — which would be equivalent to a return of more than 250% on the original investment.

What if, instead of the art market being just for the elites, ordinary people could buy stock in an expensive piece of art and sell it as they saw fit? This is precisely what a new platform, Masterworks, seeks to do.

Art investment funds have been around for over a century. THE Masterworks, however, it has given a new lease of life to an old practice, in that the platform allows individuals to buy stocks of specific artwork for $20.

Investors can then sell those shares on an easy-to-use secondary market or wait until Masterworks sells the piece.

For those thinking of buying art for investment purposes only, it is important to understand how art mutual funds have traditionally functioned and whether experts believe it is a good investment.

One of the first art investment funds was called The skin of the bear (The Skin of the Bear), which was based in France during the beginning of the 20th century.

The name comes from a French fable that contains the aphorism “never sell the bear’s skin before killing it” and alludes to the fact that investing in art can be a risky venture.

Partially intended as a means of supporting emerging post-Impressionist artists such as Picasso, Matisse and Gauguin, the fund was administered as a union in which a small number of partners contributed equal amounts to buy a collection of paintings.

Entrepreneur, art critic and collector Andre Level managed the fund and organized the sale of the paintings. After the paintings are sold, he received 20% of the price of sale for your work. You artists received 20% from the fund’s profits in addition to the money they received from the original sale. You investors received the rest in equal proportions.

This concept — returning a proportion of the sales price to the artist — is known as resale right, Where artist resale right. Versions of this are now law in most of the Western world, except in the United States.

This first art fund was a success. It generated demand for new works of art and supported innovative impressionist and modern artists, while providing a considerable return to original investors.

There are art funds that are still in operation, such as the Anthea it’s the The Fine Art Group, and, of course, banks and auction houses have long described investing in art as a suitable diversification strategy for the rich.

In 1986, economist William Baumol estimated the long-term inflation-adjusted returns to investing in art over a 300-year period, in just 0.6%.

Since then, some researchers have estimated higher returns. For example, the work of Yale finance professor Will Goetzmann and economists Jiangping Mei and Mike Moses found inflation-adjusted returns of 2% over 250 years and 4.9% in 125 years, respectively. Estimated returns vary based on time period, sample and methodology.

Masterworks, however, is a little different from the traditional art backgrounds discussed above. Investors are buy shares of a single work of art, instead of investing in a fund that includes several works.

The entry price is much lower and as long as there are buyers willing to share the artwork, investors will not be locked into the fund for a certain period of time. Investors can get a return only by selling stocks that go up in value, without waiting for the artwork itself to be sold.

But like traditional art funds, investors in art stocks sold by Masterworks make money if the price of their artwork goes up, and lose their money if it goes down.

The Masterworks format probably will attract a younger generation investors, many of whom may have started investing small amounts through applications such as Robinhood.