Home World Young woman found dead in Goiás would have been murdered by a... 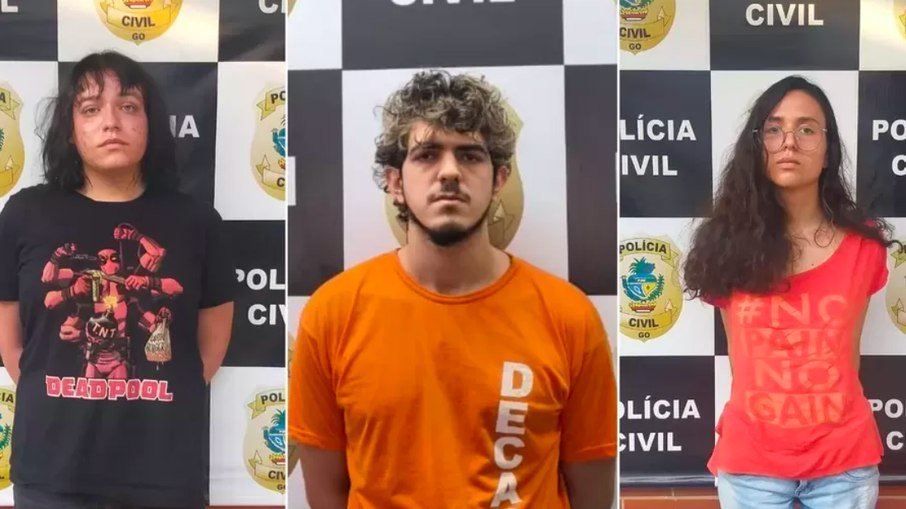 According to the Civil Police of Goiás, three people were arrested on suspicion of asphyxiating, killing and hiding the victim’s body; according to the corporation, investigation should be completed in the coming days

Reproduction/Civil Police of GoiásAccording to the delegate, those involved chose the victim at random and the death was part of a ritual

A Goiás Civil Police arrested three suspected of being involved in the murder of an 18-year-old girl identified as Ariane Bárbara Laureano de Oliveira in the city of Goiânia. The victim disappeared on August 24 and his body was found six days later in a forest, in Setor Jaó, in the capital of Goiás. Jeferson Cavalcante Rodrigues, 22, Raíssa Nunes Borges, 19, and Enzo Jacomini Carneiro Matos, who identifies himself as Freya, 18, were detained by the State Homicide Investigation Office (DIH). According to police chief Marcos Gomes, those involved chose the victim at random and the death was part of a ritual to verify if Raisa, one of the suspects, was a psycho.

“According to the young woman, she would know if she has the personality disorder after killing someone, analyzing her reaction after the fact. The investigated did not present any kind of regret after the victim’s death”, said the Police in a statement. Also according to the corporation, a knife used in the crime was also seized by the authorities. The prisoners also stated that at the moment of death they would play a song chosen by the trio and that a signal would be given for the beginning of a ritual. “In view of the information elements attached to the police inquiry and the arrest of those involved, the inquiry will be concluded in the next few days and the procedure forwarded to the Judiciary”, concluded the Police. 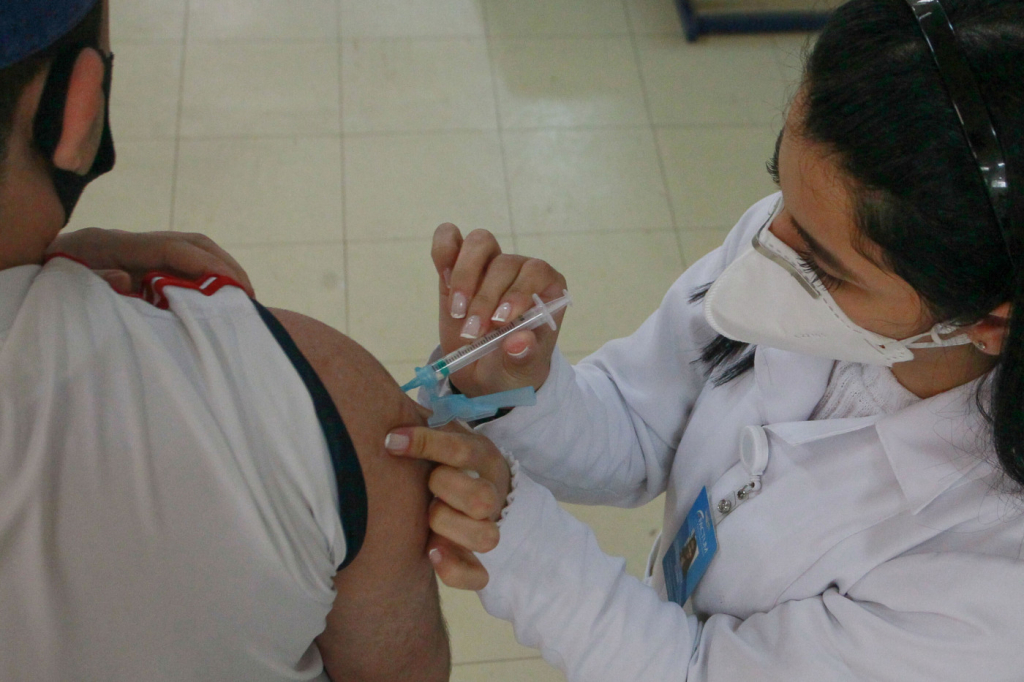 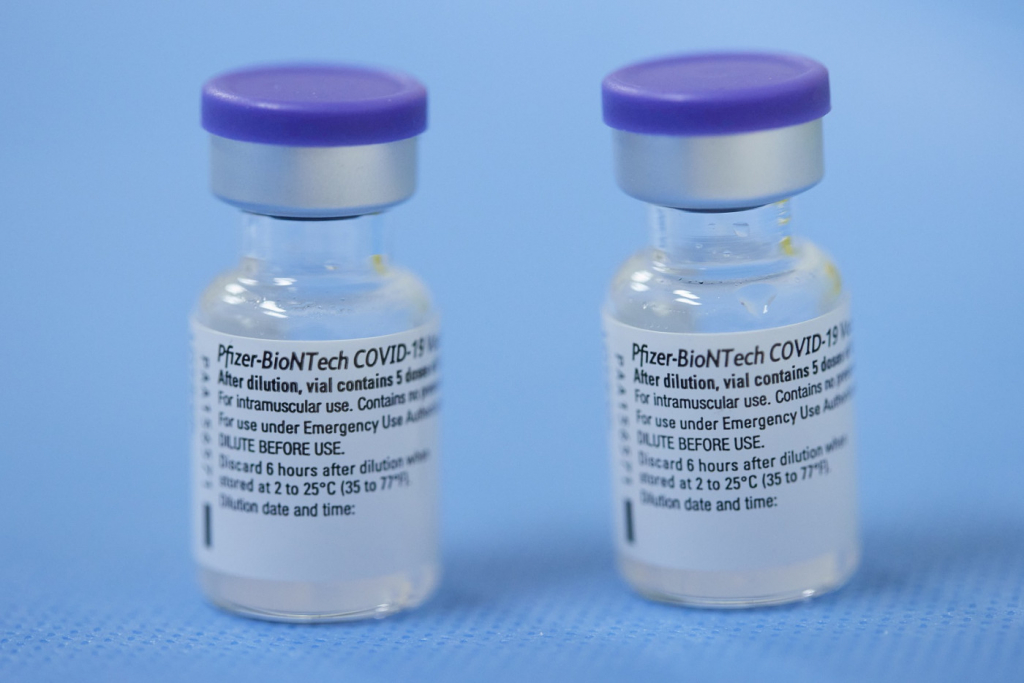 Ministry of Health re-authorizes vaccination of adolescents without comorbidities – Prime... 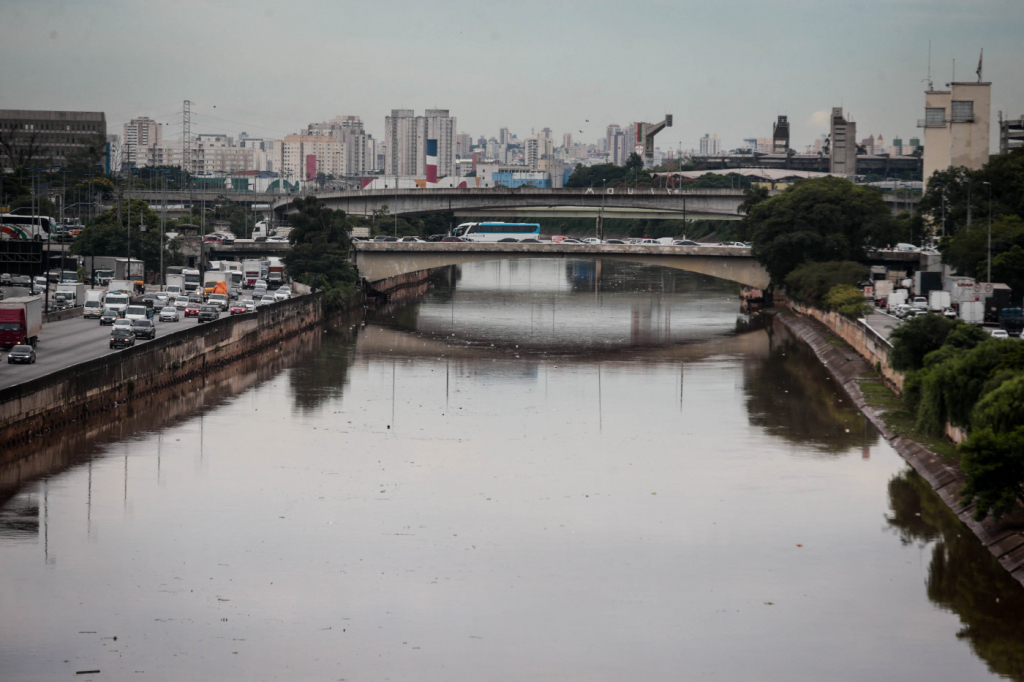 Study shows improvement in the water quality of the Tietê River... 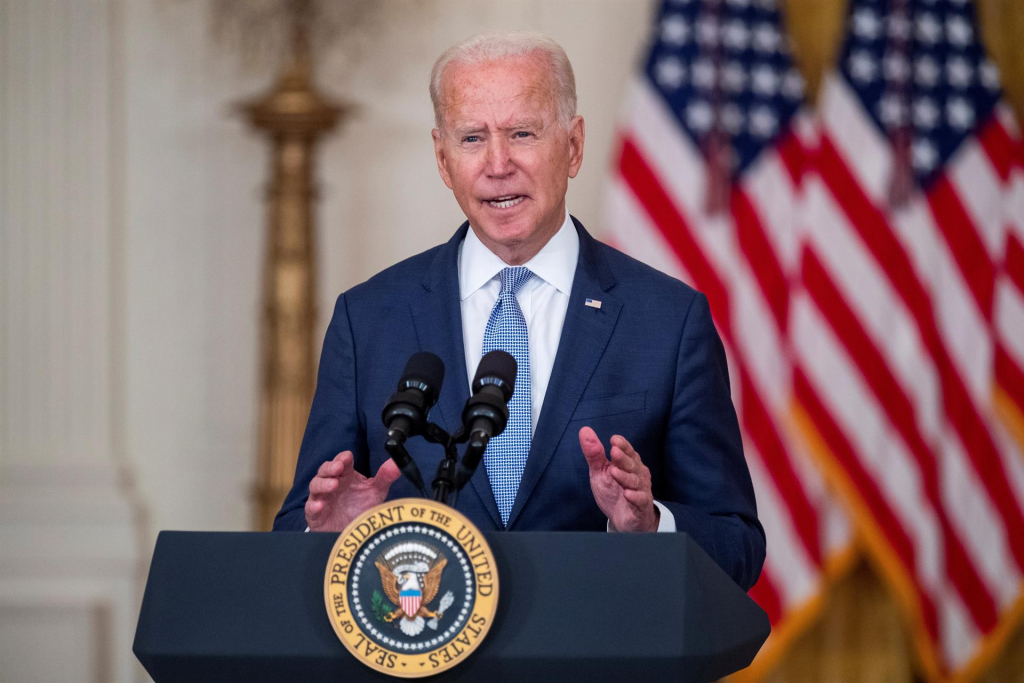 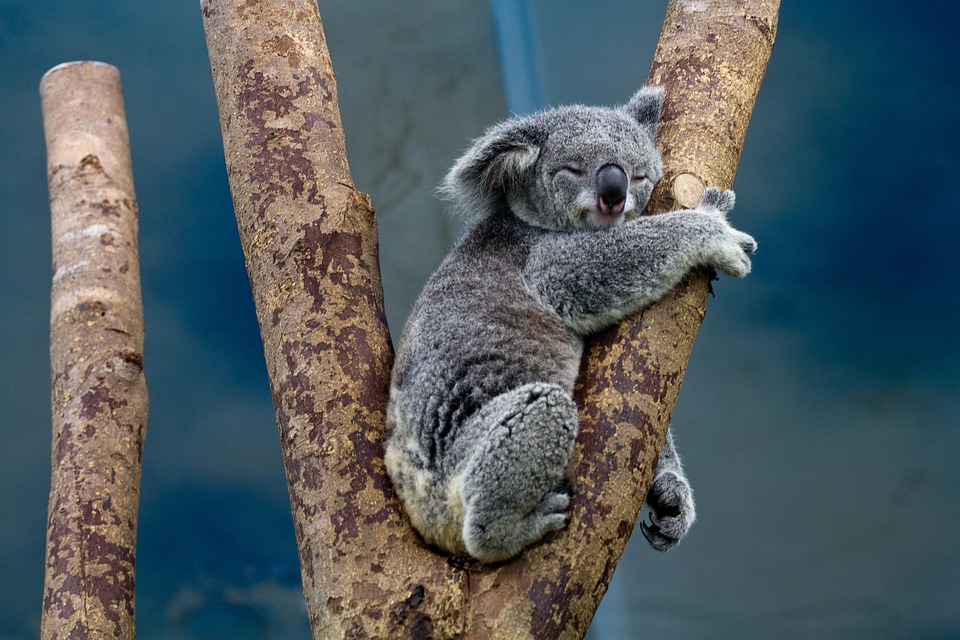 In just three years, Australia has lost a third of its... 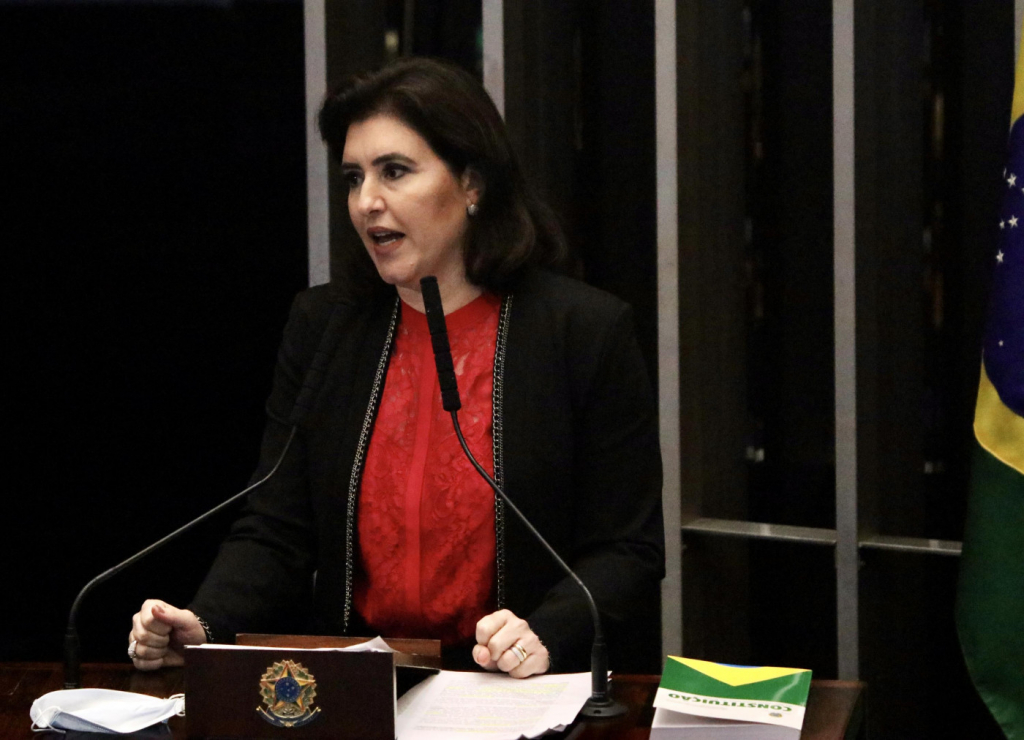 Senate approves PEC of electoral reform without the return of coalitions...