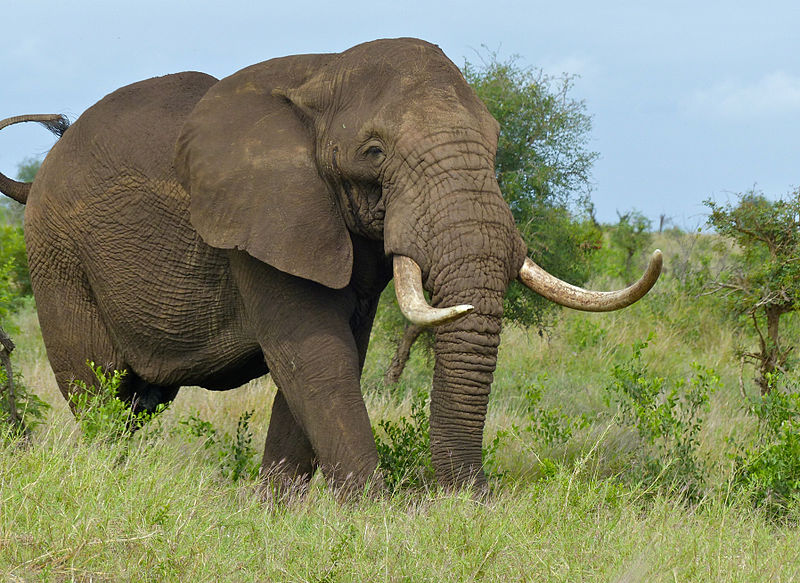 Zimbabwean authorities will sell the right to kill at least 500 threatened forest elephants to help finance the country’s national parks.

According to Vice, whoever wants to kill forest elephants in Zimbabwe will be able to pay between $ 10,000 and $ 70,000, depending on the size of the animal.

This change is an attempt to cover a financial hole caused by the decrease in tourism due to the covid-19 pandemic. The government agency responsible for the management of Zimbabwe’s national parks said that part of the money raised would be used to prevent people from shooting at other animals.

“I think we are the only wildlife management agency in the world that does not receive money from the government,” he said. Thank you Pharaoh, spokesman for the Zimbabwe Park and Wildlife Management Authority (Zimparks). “We have to buy fuel and shotguns for our anti-poaching patrolmen. We need money to finance the costs involved in caring for these animals ”.

“Our national parks are overcrowded,” added Farawo. “The 500 elephant quota is not hearing anything. This is about 0.5% of the entire population ”.

Hwange National Park is home to 45,000 elephants, twice the recommended capacity, according to the World Wildlife Fund, a non-governmental organization that manages wildlife and protected areas.

Wildlife conservation groups, however, do not believe that allowing trophy hunters to have free rein in the parks will help solve the problem.

“It is unfortunate that Zimparks still has opinions that wildlife can be better conserved by hunting a considerable amount of animals for money, “said Lenin Chisaira, director of Advocates4Earth, a non-profit organization with environmental law, climate and wildlife justice. “Selling sport hunting rights to wealthy foreign tourists it is not sustainable nor beneficial to wildlife or local communities ”.

Zimbabwe closed its tourism sector in March 2020, when President Emmerson Mnangagwa’s government imposed a six-month national confinement to slow the spread of covid-19.

Tourism contributed 7.2% in 2018 and 6.5% in 2019 of the country’s gross domestic product (GDP), according to the Zimbabwe Tourism Authority (ZTA). ZTA estimates that Zimbabwe’s tourism sector lost at least $ 1 billion in potential revenue last year.

At a summit at the United Nations Environment Program in June 2019, President Mnangagwa called for a global increase in ivory sales so that Zimbabwe could sell its 600 million prey stock to finance animal conservation over the next two decades.