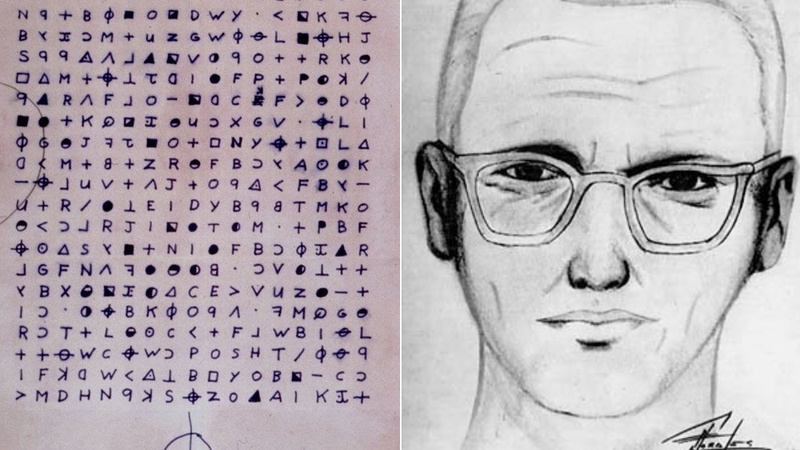 A team of experts investigating closed cases claims to have identified the Zodiac Killer (Zodiac Killer), one of America’s most prolific serial killers linked to a string of brutal murders and unsolvable riddles.

In the late 1960s, a serial killer known by pseudonym “Zodiac” murdered at least five people in California. Meanwhile, the killer sent several messages to the press, written in code where letters are replaced a series of symbols.

His identity remains unknown to this day, as US authorities never managed to catch the responsible for the homicides.

Now the expert group — known as The Case Breakers — claims to have discovered the true identity of the Zodiac Killer: Gary Francis Poste. the suspect in question died in 2018 and, according to the volunteer team, there are several clues pointing to you. 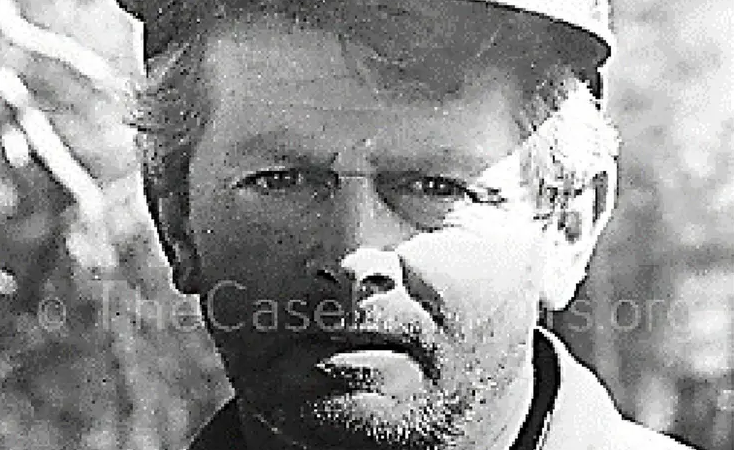 The clues in question include several photos found in your darkroom, a wrinkle pattern on your forehead that correspond to a police sketch of the Zodiac and forensic evidence, including DNA. 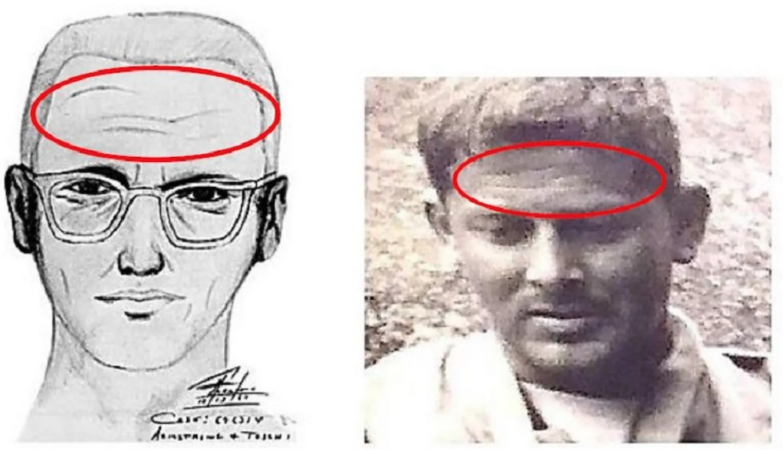 A former Army counterintelligence agent and team member revealed that the Gary’s full name was the key to deciphering the riddles.

“You need to know Gary’s full name to decipher these anagrams,” said Jen Bucholtz. “I don’t think there’s any other way for someone to find out otherwise.”

Experts also believe that the Zodiac Killer is the responsible for the death of Cheri Jo Bates, California, October 31, 1966—two years before the alleged first murder attributed to the Zodiac.

Poste was an Air Force veteran when he received medical examinations for a gun incident. in a hospital located 15 minutes from the crime scene by Bates.

Also, a watch with ink remnants was found at the crime scene and is believed to have been used by the killer. Coincidence or not, Post painted houses for over four decades.

The detectives also found a footprint of a military-style boot, which matched the same style and size as the found at other Zodiac and Poste crime scenes.

The group is now pressuring local police to compare a DNA sample from Poste with those taken at the 1966 crime scene.

You Case Breakers they also cite a 1975 FBI memo that said Cheri Jo Bates was the sixth victim of the Zodiac.

A month after the murder, the police received a letter with a confession, with phrases similar to those used by the Zodiac. However, the authorities disregarded this letter, suggesting it was a “bad joke”.

In declarations to FOX News, the Riverside Police Murder Department, California, “has determined that the 1966 murder of Cheri Jo Bates is not related to the Zodiac Killer.”

“The author admitted that he was not the Zodiac Killer or Cheri Jo Bates and that he was just looking for attention”, said the police department.

The first Zodiac letters were sent to three California city newspapers, each of which contained a different part of the encoded message. Newspapers published the codes as the assassin continued to threaten to kill if his instructions were not followed.

The message was decrypted a week later, manually, on August 8, 1969, by Donald Gene e Bettye June Harden. However, other messages took several years to be deciphered.

Meanwhile, several enthusiasts have been trying to decode the messages of this killer. In June of this year, Fayçal Ziraoui said he had decrypted the last two messages in just two weeks, using the encryption key discovered in December.

According to the team that decoded the message in December 2020, the killer he brags about what he has done, challenges the authorities and shows signs of delirium without clarifying any reasons for the atrocities or evidence of who he is.

A recent study revealed the exact number of serial killers who were never caught during the 20th century in the United States.