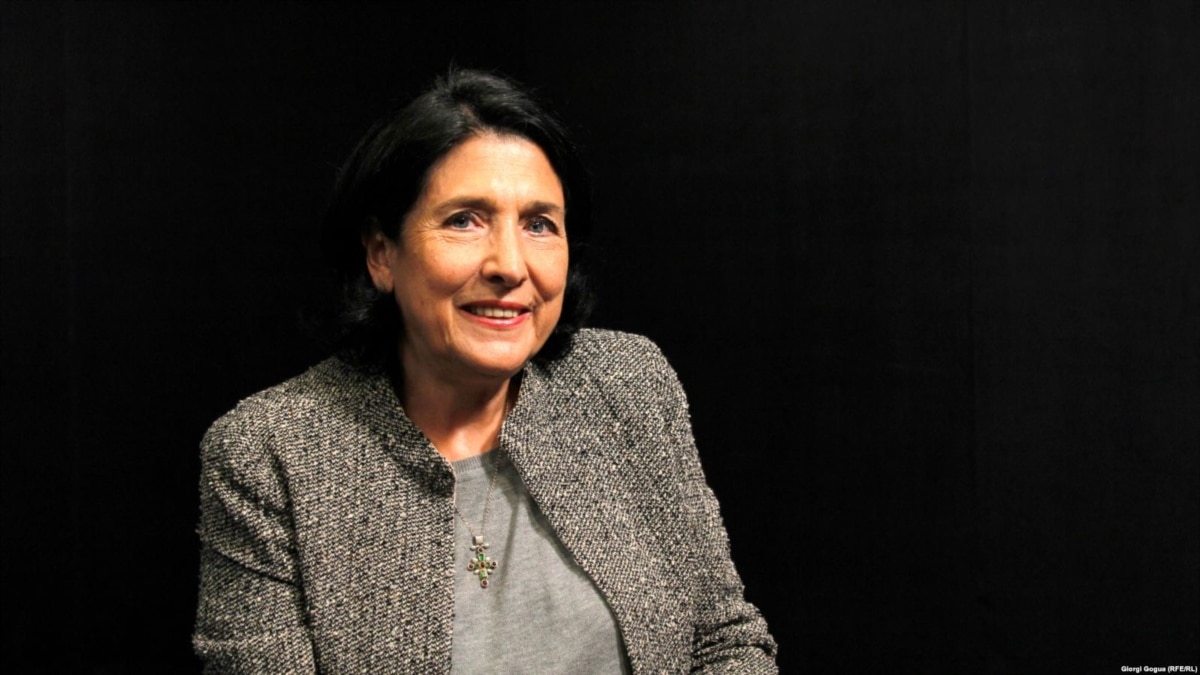 The President of Georgia Salome Zurabishvili has issued a special statement in response to the refusal to accept macro-financial assistance offered by the EU government and the decision of the Prime Minister.

“The announced refusal to accept an EU loan is a very incomprehensible step for a large part of the population and for me personally. The economic argument, the need to reduce debt, cannot be analyzed. “Whatever the growth of our economy, even in the double digits, it still does not cancel out the social and human damage that Covid has done to our people, and the reduction of which directly served the loan of 75 million euros or 300 million GEL.”

“It is unclear what makes the reduction of international debt a priority over the crisis of its citizens today. As long as the double-digit growth is reflected in the welfare of the public, the logic of refusing aid is hard to understand,” he said.

According to Zurabishvili, the economic consequences of this step are not limited to taking a loan or not. According to him, the main thing in this case is the reputation of the country and the credibility of the word.

“It is true that the government has the right to refuse any loan, but variable dependence on the documents signed with the loan and unilateral unexplained decisions may affect the future of the country, as well as the mood of foreign investors,” he said, adding that “caution is needed to “Such a step should not inspire false perceptions in the population.”

On August 31, Georgian Prime Minister Irakli Gharibashvili announced that the country was refusing to receive EU macroeconomic financial assistance because the country had begun to reduce its foreign debt and was no longer planning to take out new loans.